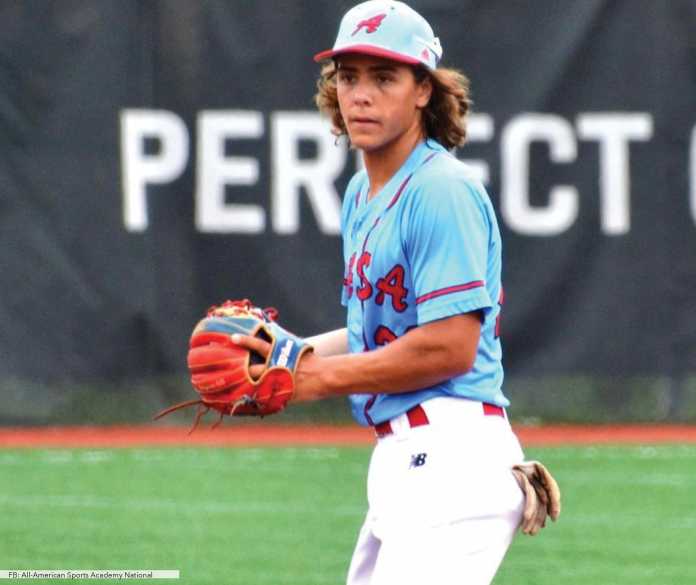 As revealed in Perfect Game’s end-of-summer rankings, a few 18U teams in particular dominated as the top teams in their respective regions. Here is a short look at each top ranked 18U team in each region.

Rated as the No. 5 18U team nationally, the Florida Legends finished ranked on top of the Florida/Puerto Rico region. With a 11-2-1 PG record, Florida Legends turned in a phenomenal summer which included becoming the BCS Champions.

Topping the Mid-Atlantic region were Dirtbags Titanium out of New York, who finished with a 5-2-1 overall PG record.

Ranked as the No. 3 team nationally, NEB National finished with a 28-10 PG record that included a runner-up at WS and National Elite. Based out of Hudson, Massachusetts, NEB National were one of the best 18U teams in the entire country this summer.

The top ranked team nationally, US Nationals also finished ranked atop a competitive Midwest region, as well as the 18U WWBA Champions. Based out of St. Louis, Missouri, US Nationals finished 17-4-1 overall, as well as undefeated at 4-0 against major teams.

Topping the Ohio Valley region were the PRP Baseball Mambas, who finished with a 7-2 overall record this summer. Based out of Indianapolis, Indiana, Mambas had an impressive summer headlined by an 18U WWBA Quarterfinalist appearance.

Originating from Pleasant Grove, Utah, RA Academy finished 4-2-1 this summer with a 2-0-1 record against major teams to sit atop the Mountain West region.

Top Rated Perfect Game Prospects: Where Are They Now?