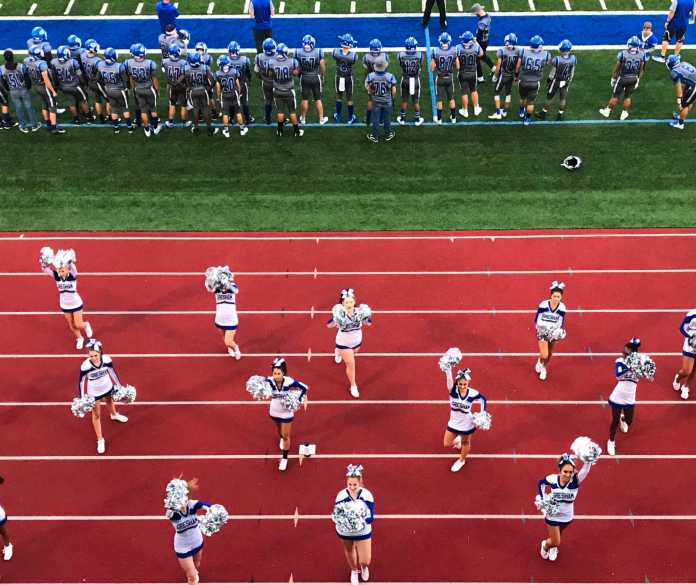 We conclude our series of 2022 Alabama high school football season previews this week with a look at AISA Class 1A, where Lowndes will attempt to win their second straight state title this upcoming fall.

After a first-round playoff exit in 2020, Lowndes was one of the top teams in AISA Class 1A from start to finish last season, going 11-3 to claim the state title. The Rebels will have a strong chance to go back-to-back in 2022 as well, returning multiple key names such as Clayton Hussey, Trey Thomas, Cooper Dansby, and more.

2021 state runner-up Jackson enters the year as the biggest threat to the Rebels. The Eagles had one of the classification’s top defenses a year ago, and lost only two games all season – to AISA Class 2A’s Macon-East earlier in the year and to Lowndes 21-6 in the state title game.

Besides Lowndes and Jackson, the other two teams to watch for in AISA Class 1A are Sparta and Crenshaw Christian. Both the Warriors and Cougars reached the state semifinals a year ago, with both also having lost to Lowndes and Jackson last season.

When looking at the top overall names returning in Alabama high school football AISA Class 1A for the 2022 season, it quickly becomes clear why both Lowndes and Jackson will be among the favorites to win the championship. Both the Rebels and Eagles return all-state selections from a year ago; that group is headlined by defensive linemen Walker Whitehead and Trey Thomas, while Clayton Hussey and Cooper Dansby are two more key names who return for Lowndes.

Wilcox and Southern move down from Class 2A to become the two newcomers to AISA Class 1A for 2022. The Wildcats were the only team to make a playoff appearance a year ago as Wilcox fell in the first round to Chambers 42-14.

You could make an argument as we enter the fall that these are the four best Alabama high school football teams in AISA Class 1A for 2022. With each semifinal matchup being a rematch from the 2021 season, could we another Lowndes vs. Jackson final, as we predicted in 2021?

If a state title rematch between Lowndes and Jackson were to happen again in 2022, the edge still would likely go to the Rebels. With a number of key players returning, in particular on defense, Lowndes has everything needed to go back-to-back in 2022.