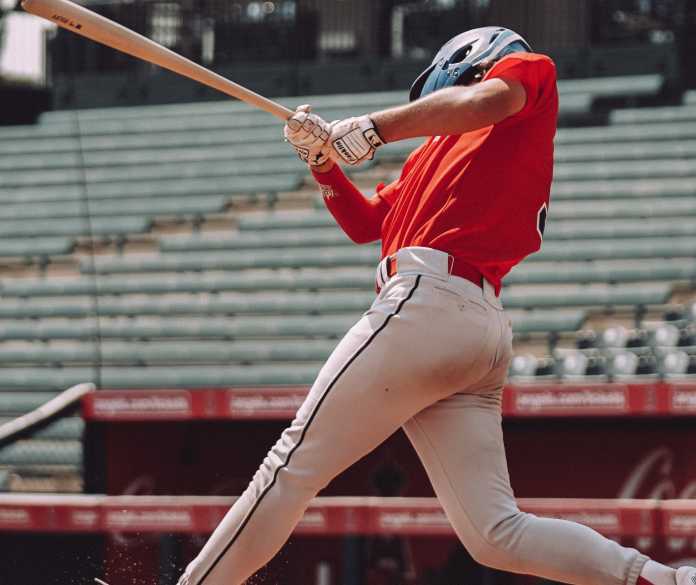 Across the past two decades, the Georgia high school ranks has placed countless baseball players in the first round of the annual MLB Draft. From that group of names who have gone on to success at the highest levels of the sport, we take a look at the top MLB draft picks from Georgia spanning the period 2000-10. (We’ll share Part 2 of this series next week, looking at the top Georgia picks in the MLB Draft from 2011-2022.)

Wainwright, a product of Brunswick’s Glynn Academy, was selected with the No. 29 overall pick in the 2000 MLB Draft by the in-state Atlanta Braves, but the right-hander has spent his entire 17-year MLB career with the St. Louis Cardinals. A three-time All-Star, Wainwright will enter his 18th season in St. Louis in 2023.

The Braves also made the state’s first selection in the 2001 MLB Draft when the club selected McBride, a left-handed pitcher out of Screven County High School, No. 24 overall. McBride last appeared in an MLB game in 2007 with the Detroit Tigers.

Hermida was taken with the No. 11 overall pick in 2002 by the then-Florida Marlins out of Cobb County’s Wheeler High School. Hermida, an outfielder, played eight seasons in the MLB with five different teams, the last coming in 2012 with the San Diego Padres.

Hall, also an outfielder and a Cobb County product, was selected out of Walton High by the Boston Red Sox in the second round of the 2003 draft. He never played in an MLB game and last played in 2009 in the minor leagues of the then-Cleveland Indians organization.

Nelson was chosen by the Colorado Rockies with the No. 9 overall pick in 2004 from Redan High School. Nelson played five seasons with four teams and last appeared in an MLB game in 2014 with the San Diego Padres.

Selected by the Red Sox in the second round of the 2005 MLB Draft out of Cross Creek High School, Egan would play only three seasons in the minor leagues of the Boston organization. Never appearing in an MLB game, Egan last played in 2007.

Brewer was taken in the second round of the 2006 draft out of Sandy Creek High School, landing with the Milwaukee Brewers. He never appeared in an MLB game and last played in the minor leagues of the Brewers organization in 2010.

One of the more familiar names on this list of top MLB draft picks from Georgia, Heyward was taken No. 14 overall by the Atlanta Braves in the 2007 draft out of Henry County High School. A one-time All-Star and five-time Gold Glove winner, Heyward recently concluded his 13th MLB season (his seventh with the Chicago Cubs) and is currently a free agent.

One of the few players in Georgia high school history to hold the honor, Beckham was selected with the No. 1 overall pick in 2008 by the Tampa Bay Rays out Griffin High School. Having played with four major league teams, Beckham recently concluded his seventh season and is currently a free agent.

Tate was selected with the No. 3 overall pick in 2009 out of Cartersville High School, landing with the San Diego Padres. He never appeared in an MLB game, however; he last played in 2016 in the minor leagues of the Los Angeles Dodgers organization.

DeShields is the last of the top MLB draft picks from Georgia in Part 1 of this list. He was selected No. 8 overall in the 2010 MLB Draft by the Houston Astros out of Woodward Academy. A seven-year veteran, he last played in an MLB game in 2021 and is currently a free agent.