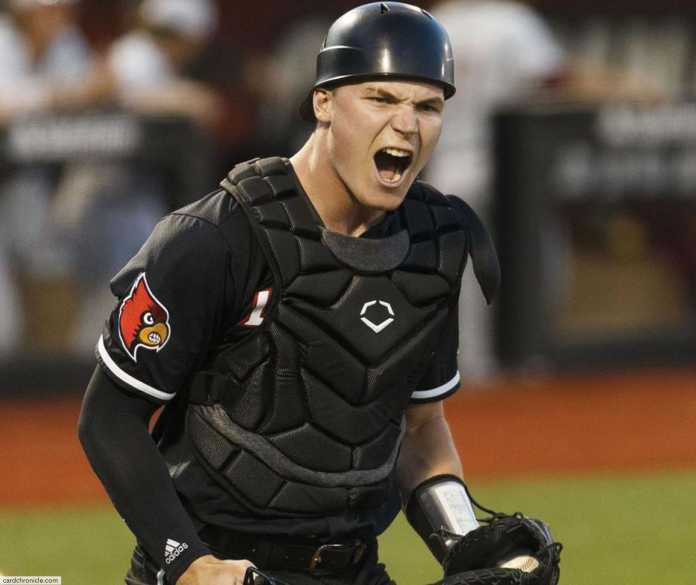 Last 5 MLB No. 1 Draft Picks: Where Did They Come From?

When looking back at the recent history of the MLB Draft, the last five No. 1 overall picks are a special group with each having gone on to have success at the next level. Here is a look at those five players, as well as where they came from and where they are now.

The most recent No. 1 overall pick in the MLB Draft was catcher Henry Davis who was selected by the Pittsburgh Pirates out of Louisville. A standout catcher in high school, Davis attended Fox Lane (NY) where he was rated as one of the top overall players in the state before attending Louisville, while also playing with Tri State Arsenal on the travel baseball scene. Davis is still with the Pirates where he will see his first full professional season in 2022.

Selected first overall by the Detroit Tigers out of Arizona State, Torkelson was the top overall college bat in the 2020 Draft. Playing multiple positions in high school, Torkelson attended Casa Grande (CA), while also playing with CAB Soldiers before attending Arizona State. Torkelson is still with the Tigers where he will likely make his MLB debut in 2022.

The lone player on this list to reach the major leagues, the Detroit Tigers selected Mize first overall out of Auburn in 2018. Mize attended Springville (AL) and played with Nelson Baseball before attending Auburn where the right-handed emerged as the top college pitcher in the country. Mize is still with the Tigers where he will be entering is third MLB season in 2022.

The lone high school player to be selected No. 1 overall in the last five years was Lewis. Attending JSerra (CA), Lewis was rated as one of the top overall high school players in the country where he was selected by the Minnesota Twins. A former Perfect Game All-American Classic MVP, Lewis is set to make his MLB debut in 2022.

2022 MLB Draft: Top Prospects from the State of Georgia

Jameis Winston as a Baseball Prospect