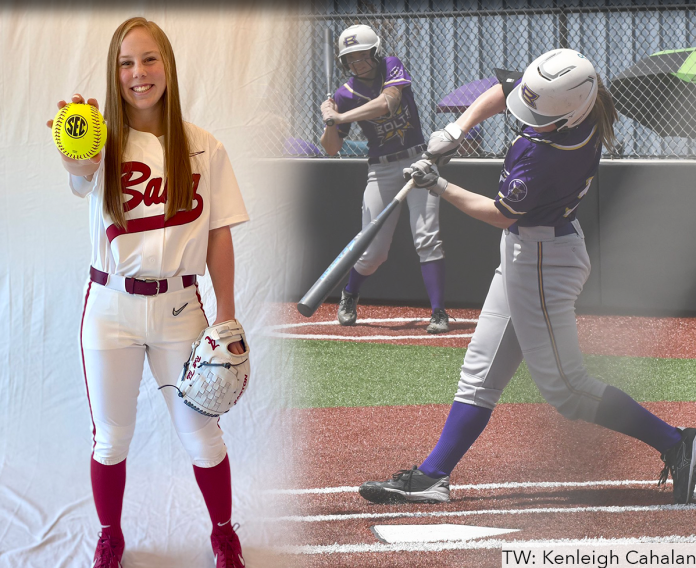 One of the top high school softball players in the state of Alabama has announced her commitment to play next season at the University of Alabama. A junior at Hewitt-Trussville, Kenleigh Cahalan has helped lead the Huskies to back-to-back 7A state championships during the 2021 and 2019 seasons.

A multi-time All-State selection, Cahalan has been one of the top softball players in the state the past couple of seasons and will look to build off what was a phenomenal sophomore season a year ago as the Huskies go for a three-peat this season.