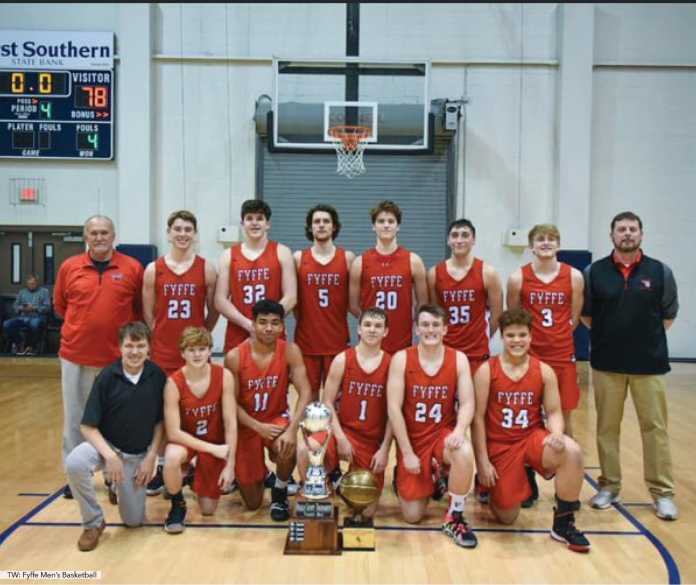 This was also the final game for Red Devils coach Neal Thrash, who finishes his 28-year coaching career with a 559-261 record.