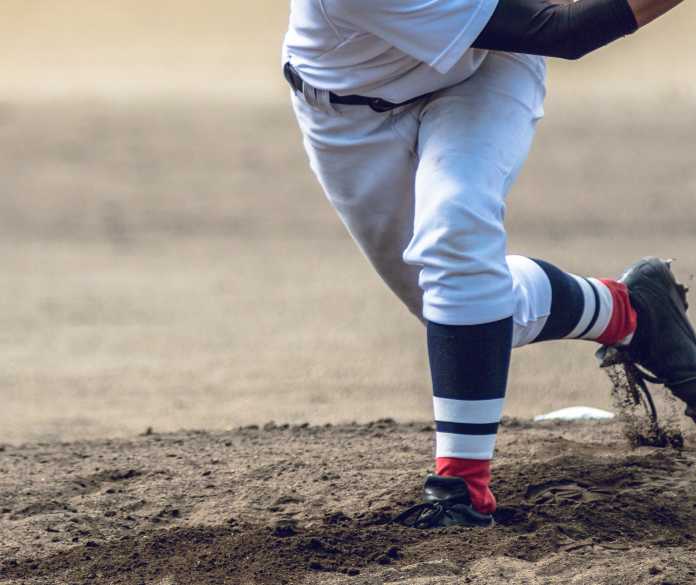 Garrett, a left-handed pitcher, was certainly one of the top 2016 baseball prospects from Alabama and arguably the nation’s top overall southpaw in the 2016 class. He was selected with the No. 7 overall pick in the first round of that year’s MLB Draft by the Miami Marlins. He made his MLB debut in 2020 and is still with the Marlins, where he’s enjoyed a career year, posting a 3.68 ERA across 14 starts at the major league level.

Jones, an outfielder from Dadeville, was selected in the sixth round of the 2016 MLB Draft by the Kansas City Royals. He has not played professionally since 2018, but he appeared in 187 combined games from 2016-18 in the Royals’ minor league system, slashing a combined .239/.297/.379.

A right-hander out of Huntsville, Ashcraft was selected in the 12th round of the 2016 MLB Draft by the Los Angeles Dodgers, but elected to take his talents to the collegiate level first. Ashcraft was again drafted, this time in the sixth round in 2019 by the Cincinnati Reds, where he has remained since, having made his MLB debut earlier this year.

The St. James product was drafted three times, first in the 34th round in 2016 by the Chicago Cubs. He decided to play collegiately at Auburn, then was selected in the 11th round in 2018 by the Milwaukee Brewers. Returning to Auburn, Daniel was next chosen in the seventh round of the 2019 MLB Draft by the Los Angeles Angels; the right-hander is still with the organization in the minor leagues.