Where Are They Now? 2016 MLB Top Prospects from Florida 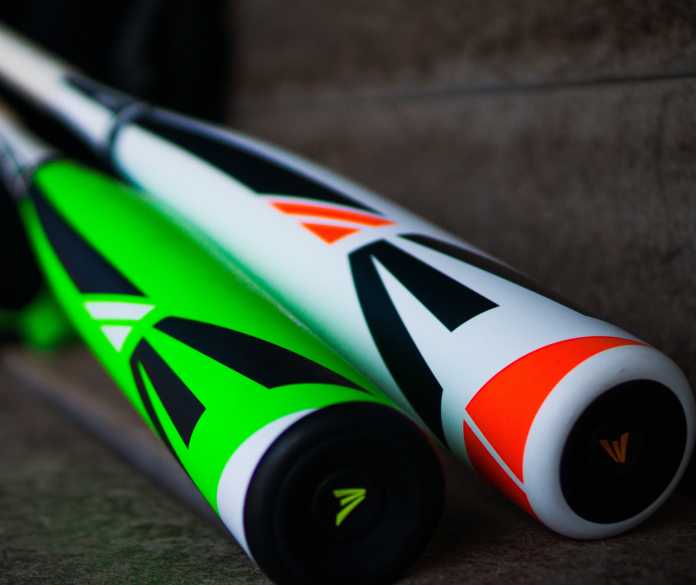 Last week we looked at where the top 2016 baseball prospects from Georgia are now. This week we shift the attention to Florida and catch up with the top six 2016 MLB prospects from the Sunshine State.

Ragans, a left-handed pitcher from North Florida Christian, was the lone prep player from Florida taken in the first round of the 2016 MLB Draft, going No. 30 overall to the Texas Rangers. The southpaw is still with the Rangers organization, with whom he made his MLB earlier this season.

One of the biggest names to come out of the 2016 MLB Draft was Bichette, a Lakewood product who was taken No. 66 overall by the Toronto Blue Jays. A one-time All Star, Bichette is still with the Blue Jays as one of the top young shortstops in all of baseball.

Franklin, a right-hander out of Paxton, was selected with the No. 90 overall pick in the 2016 MLB Draft by the in-state Tampa Bay Rays. Franklin last played professionally in the Rays’ minor leagues system back in 2018.

The former Stoneman Douglas product was taken with the No. 94 overall pick in the 2016 MLB Draft by the Washington Nationals, but would be traded a little over a year later to the Oakland Athletics. Luzardo would however be traded once again in 2021 to the hometown Miami Marlins where the left-hander still remains in the big leagues.

Luzardo was not the only top prospect to come out of Stoneman Douglas back in 2016 as Welker was also a notable name in that conversation. Selected with the No. 110 overall pick by the Colorado Rockies, Welker remained with the organization through the 2021 season, and is currently with the San Francisco Giants.

Ogle, a left-hander out of Jensen Beach, completes our list of 2016 MLB top prospects from Florida. Yet another top arm from the state in that year’s class, he was selected No. 135 overall in the fourth round by the Pittsburgh Pirates. Ogle remained with the Pirates until 2021; he has since pitched in the minor leagues of the Philadelphia Phillies organization.