Where Are They Now? 2016 MLB Draft Picks From Georgia 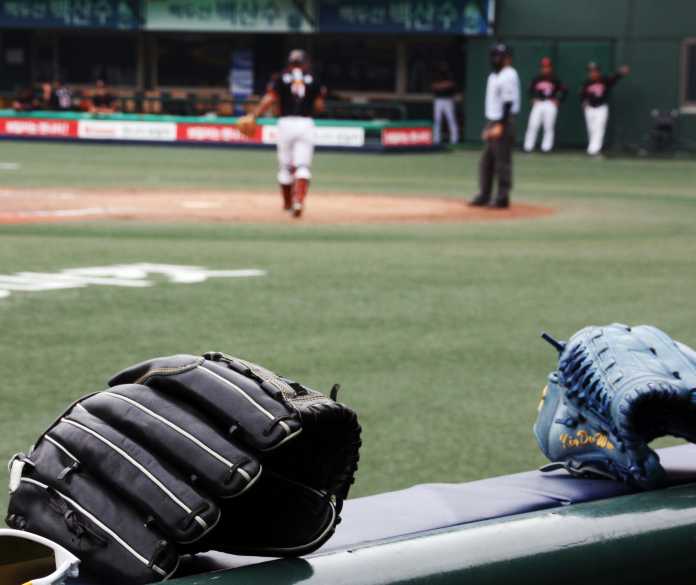 The Georgia high school baseball Class of 2016 produced a number of future major leaguers, many of whom are still active today. We take a look back at the top 2016 MLB draft picks from Georgia and bring you up to date on where they are now.

Lowe, a two-way standout at Pope, was considered Georgia’s top prospect in the 2016 class and could have settled in as a pitcher or hitter at the professional level after being selected No. 13 overall in the 2016 draft by the Tampa Bay Rays. Lowe went on to become a full-time position player in Tampa Bay’s system before making his MLB debut in 2021. He is still with the Rays, having appeared in 52 games in the big leagues this season.

The next of the 2016 MLB draft picks from Georgia came only one selection after Lowe when the Cleveland Indians (now the Guardians) took Benson, a Westminster product. The outfielder has appeared in 18 games with the Guardians this season, the first in which he’s seen major league action.

Kieboom, a Walton infielder, went to the Washington Nationals at No. 28 overall in the 2016 draft. Similar to both Lowe and Benson, he is still with the team that drafted him. He was one of the first 2016 MLB draft picks from Georgia to make his major league debut, which came back in 2019 with the Nationals.

Trammell was one of Georgia’s top overall athletes in 2016 out of Mount Paran Christian, and he went on to play baseball at the next level after being drafted No. 35 that year by the Cincinnati Reds. Now with the Mariners, the outfielder has appeared in 33 MLB games this season. He was traded twice on his way to Seattle, first from the Reds to the Padres in 2019, and then from San Diego to Seattle a little over a year later.

The Buford High School product was taken No. 60 overall in the 2016 MLB Draft by the Los Angeles Angels. He made his MLB debut with the organization in 2021. Marsh, however, is currently with the Philadelphia Phillies, as the outfielder was traded by Los Angeles earlier this season.

Speas, a right-handed pitcher out of McEachern, was taken not far behind Marsh in the 2016 draft, at No. 63 overall by the Texas Rangers. Speas is still with Texas, pitching at the Double-A level in the Rangers system.

The final name on this list of 2016 MLB draft picks from Georgia is Baddoo, an outfielder who was taken No. 74 overall by the Minnesota Twins out of Salem High School. Baddoo is now at the big league level with the Detroit Tigers, who selected him in the Rule 5 Draft back in 2020.