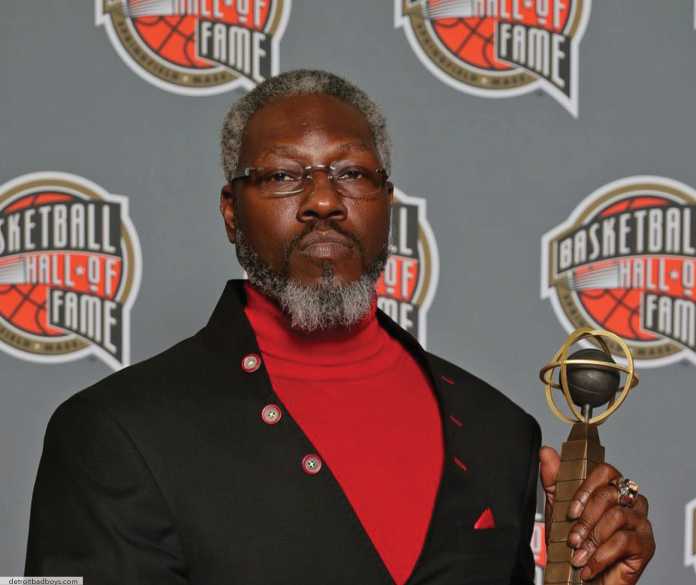 Wallace spent 16 seasons playing in the NBA, known mainly for his time with the Pistons, but also spent time with the Wizards, Bulls, Cavaliers, and Magic. Across that span, Wallace appeared in 1,088 career games where he averaged 5.7 PPG and 9.6 RPG for his career.