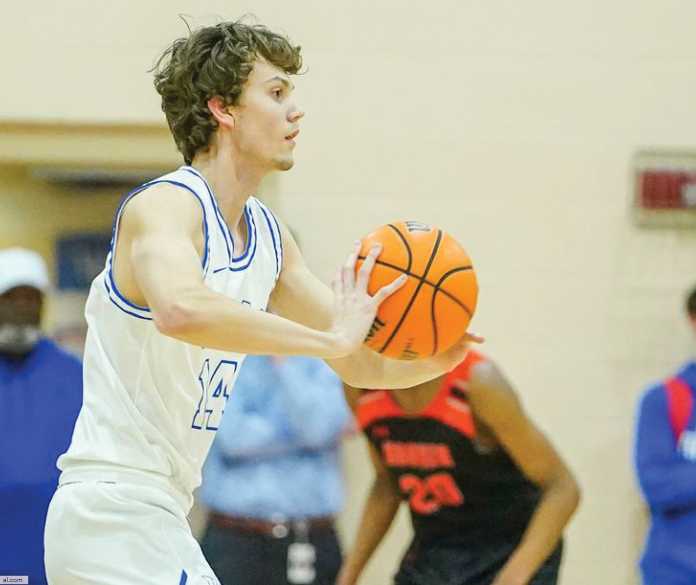 When looking at the Alabama Class 7A Boys Basketball season overall up to this point, there are a few teams who have impressed more than defending state champion Oak Mountain and Vestavia Hills. With the playoffs looming closer, which of these two teams should be considered the state title favorite?

Both teams have continued to compile wins as we’ve entered the new year, as well as having already met once back in early December in a thrilling 53-50 Oak Mountain win. Do you have the Eagles or Rebels as the state title favorite, or possibly another team such as Baker, Spain Park, or Hoover?