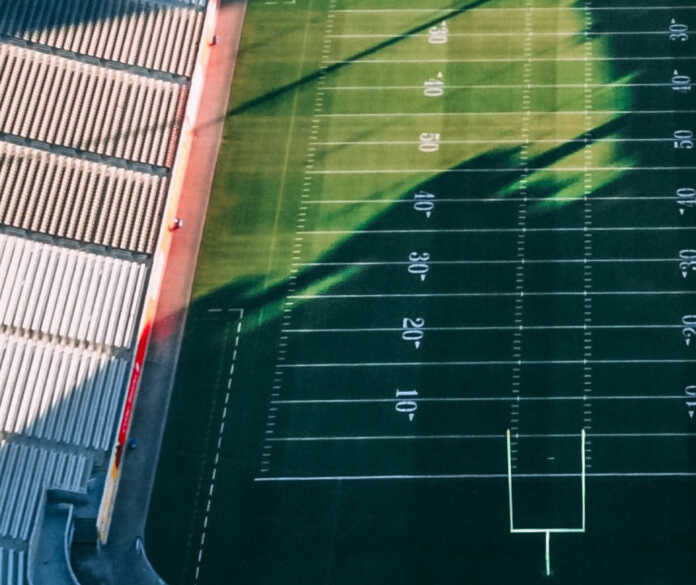 The 2022 Early Signing Period has come and gone, with a majority of Florida’s top 2023 football recruits having now officially signed letters of intent with programs at the next level. Here’s a conference-by-conference look at where some of the state’s top names will be playing in 2023.

Two of the state’s Top 50 players (according to the 247Sports Composite) are going to play in the AAC next season, but will remain in-state at UCF. John Walker, who was one of the state’s top defensive linemen at Osceola, was a long-time commit to the Knights, while Isaiah Nixon flipped to UCF from Florida on Early Signing Day.

Sixteen of the state’s 50 highest-rated players will call the ACC home next season, with each member of that group at the moment staying in-state to go to either Florida State or Miami. We say “at the moment” because one member of this group of top 2023 football recruits has not officially signed; Lakeland’s Cormani McClain is committed to Miami, but has not made it official with the Hurricanes.

Five of the state’s Top 50 are headed to the Big Ten. This group of top 2023 football recruits includes arguably Florida’s top two players at wide receiver, Brandon Inniss and Carnell Tate, who will team up at Ohio State. The defensive back duo of King Mack and Elliot Washington are going to Penn State, while Jordan Hall, a linebacker from IMG Academy, is heading to Michigan State.

Four of the state’s Top 50 are headed to the Big 12, with no name bigger than Cedric Baxter Jr., arguably Florida’s top running back, who joins the Longhorns from Edgewater. Texas rival Oklahoma lands the remaining three players in Makari Vickers, Derrick LeBlanc, and Lewis Carter.

We conclude here with the SEC, as nearly half of Florida’s top 2023 recruits will remain right here in the Southeast, with a majority going to either Florida or Georgia. Alabama also added three players from the Sunshine State this cycle, while two players are heading to different destinations than those three programs: Gulliver Prep’s Jalen Brown to LSU and Andrew Jackson’s Grayson Howard to South Carolina.