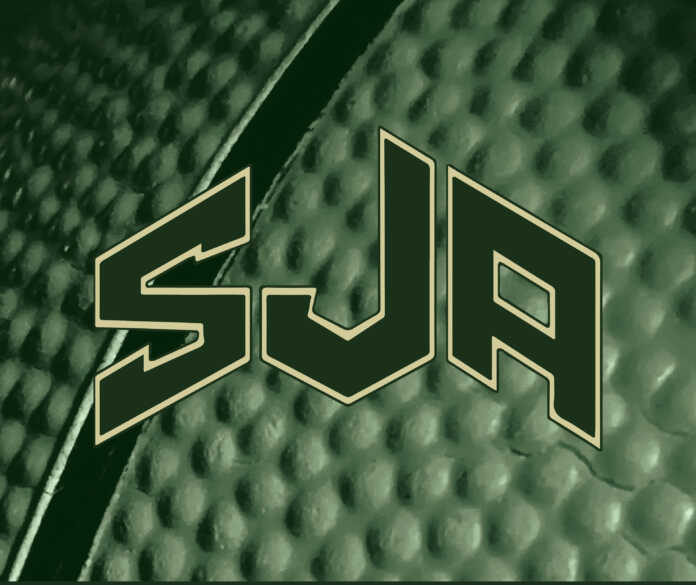 ITG Next recently spoke with Marcus Perez, who is the head boys basketball coach of the No. 16-ranked team in our Florida 1A-3A Top 25 rankings, St. Joseph Academy. In the latest edition of our weekly Florida “4 Questions” series, we take a look at the hot start to the 2022-23 season for St. Joseph Academy basketball.

Q: Your St. Joseph Academy basketball team is off to a strong start. What would you say has impressed you most so far?

A: I’m most impressed with our resilience. We’ve had some really tough opponents as a small 2A school. We’ve played several schools significantly larger – Fletcher, St. Augustine, Viera, Creekside, Melbourne, Interlachen, Pine Ridge – and we were competitive in every one, even when we lost our starting power forward, Larry Mitchell.

Q: Who are some players that you have seen take the next step this season?

A: Our four starting seniors have invested so much energy in improving. Mason Sword, Larry Mitchell, and Sam Wolff have been with me for four years and they have steadily gotten stronger, faster, and more efficient. Nate Llaga is in his second year with us and is overcoming a knee injury. Like the others, he has worked so hard in the offseason. They really set the tone for the rest of our team.

Q: How would you say this 2022-23 St. Joseph Academy basketball team compares to some of the previous groups you’ve coached?

A: This team is as together a group as I’ve had in my six seasons at SJA. They are determined and unified; they are fully committed to working every day. Of all of my teams at SJA, this one is the most focused – they have big goals and are willing to make the commitment necessary to pursue those goals.

Q: As you enter the new year, which includes matchups against teams such as Ponte Vedra, Nease, Bolles, and more, what are you looking to see from this group in January?

A: Our goal is to be better today than we were yesterday, for every day we are together. Every team has a life of its own; the pain of discipline is far easier than the pain of regret. Our group has the ability to accept the discipline. We don’t worry too much about outcomes and results; there are absolutely no guarantees about how far you get to go in the postseason.

We had a terrific run last year – SSAC Championship (back to back), district championship, trip to the Elite 8. None of that is guaranteed this year. Rather than focus on the result, we stay focused on daily improvement and enjoying that process together. That’s our primary goal.

We’ve purposefully scheduled more larger schools than ones our size to give us the experiences we need to be as ready as possible for the postseason. Some people think it’s crazy to play all of these local powers, such as Nease, Ponte Vedra, Fletcher, Creekside, Palatka, BK, Menendez, Bolles, Bishop Snyder, etc. I think it’s not only good for our development as a team, it’s also great for the local community. Being able to compete with those massive schools says a great deal about the quality and character of our kids. I’m proud of them for being eager for the challenges!