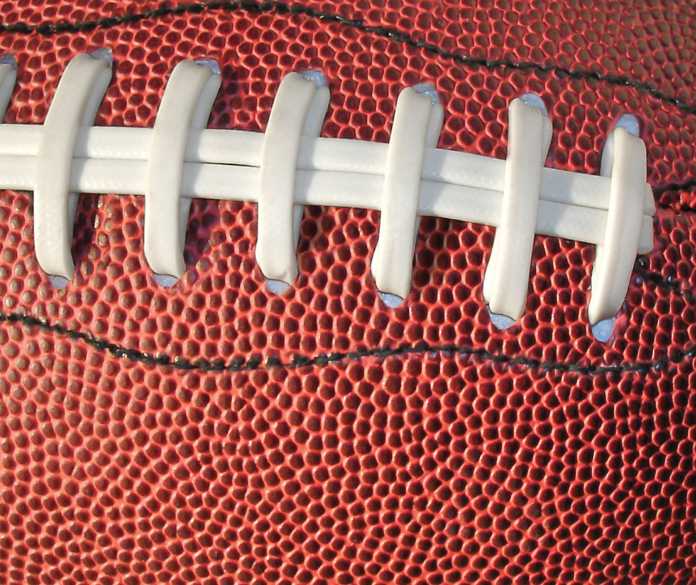 Week 6 of the 2022 Alabama high school football season is one of the best state-wide when it comes to intriguing matchups. With numerous top teams set to face off, as well as one of Alabama’s best taking on one of Florida’s best, here’s a preview of what to watch for this Friday night.

The biggest in-state matchup of Week 6 in Alabama high school football is Thompson hosting Clay-Chalkville in a game that pits the defending 7A state champion against the defending 6A state champion. These are two teams that will be in the mix for a state title at season’s end. The game features a matchup between the high-powered Clay-Chalkville passing game against a talented Warriors defense led by five-stars Peter Woods and Tony Mitchell.

One of the nation’s top teams, IMG Academy (FL) travels to Alabama for the second year in a row, this time for a matchup against Central-Phenix City. In a game that will be televised nationally on ESPNU, the Red Devils will look to upset an Ascenders team that left Auburn High School with a 27-17 win a year ago.

While Thompson’s game against Clay-Chalkville is likely the biggest on the schedule this week, it’s not the only notable Class 7A vs. 6A showdown in Week 6 of Alabama high school football. Hoover’s road contest at Mountain Brook is essentially just as big of a matchup, and there are a few others to watch for that include Opelika vs. Theodore, James Clemens at Muscle Shoals, Oak Mountain vs. Briarwood Christian, and Daphne at Spanish Fort.

Also, Auburn hosts a notable opponent in Ramsay, pitting one of the best teams in 7A against the same in 5A. Could the Rams potentially give the Tigers some problems on their home field?

While not the biggest matchup compared to others across the state this Friday night, there is a meeting between AISA unbeatens to keep an eye on in Week 6 as Lee-Scott travels to Macon-East. The Warriors enter this contest at 4-0 after a win over rival Glenwood, while the Knights’ record is identical, with Macon-East coming off a bye.

Now that you know what to watch for during Week 6, what do you think will happen? Who will win the matchup of defending state champions? Will Central-Phenix City top IMG? Who wins more games this week: 7A or 6A? And which AISA school will remain unbeaten?