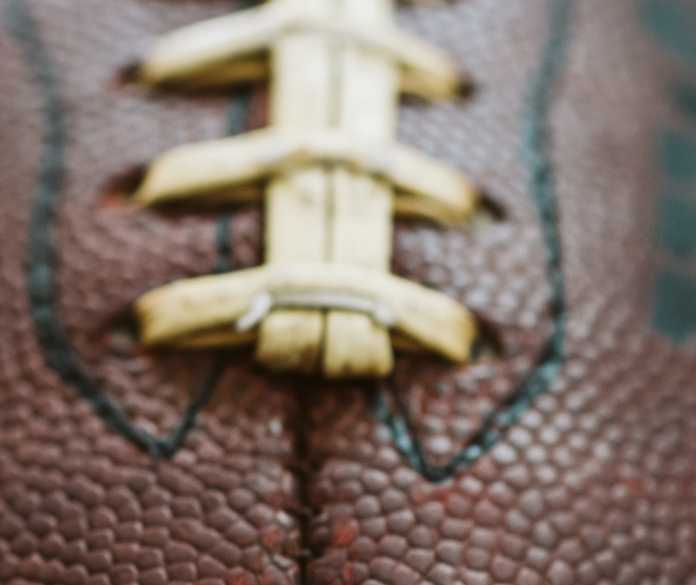 Based on what we have seen in the first four weeks of the season, the 2022 Alabama Class 7A state title picture may be more wide open than many observers expected at this point. Following is a midseason look at potential favorites for a championship.

Based on the sample size we’ve seen so far, if you had to label a favorite in Alabama Class 7A, it might be Auburn. The Tigers, who are currently 4-0 with notable wins over Hoover and Enterprise, have outscored opponents a combined 121-49 on the year and have certainly impressed on both sides of the ball up to this point.

Thompson’s 2022 campaign got off to a slow start with losses to two out-of-state teams, but the Warriors have gotten back to their winning ways the last two weeks by beating Vestavia Hills and Spain Park. Despite their offense not quite being what it was a year ago, Thompson, the three-time defending Alabama Class 7A state champions, is still among the 2022 title favorites, with their defense a big reason why.

The Red Devils were beginning to emerge as the favorite in recent weeks, but were upset last Friday night at Opelika, 17-14. Still, they’ve shown that they are a legit state title contender, and they could very easily end up winning the whole thing.

Based on recent history, Hoover is always among the teams in the mix atop Class 7A, and 2022 appears to be no different. Since their season-opening loss to Auburn, the Buccaneers have won three straight games entering the week, and they could easily end up reaching a state title game later this year.

When you think of state title contenders in Alabama Class 7A, the four teams listed above likely come to mind as 2022 favorites. However, a few others have shown they are potentially capable of a run toward a state title later this year, with the two biggest being Hewitt-Trussville and Opelika, both of which are among the state’s elite.

Could there be another team capable of winning the 7A state title this season? If not, which of these teams do you think has emerged as the midseason state title favorite in Alabama Class 7A?