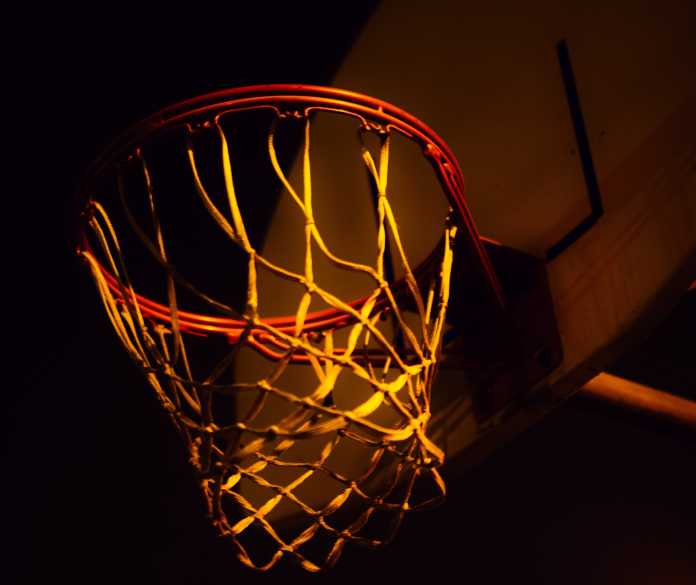 As we approach tipoff of the 2022-23 basketball season, let’s take a look at some of the nation’s top high school guards.

There are two names you could easily put atop the list of top 2022-23 high school guards, but the No. 1 spot goes to Wagner here. A five-star prospect, Wagner is considered the No. 1 overall player in the 2023 class, according to the 247Sports Composite, and is coming off a junior season in which he helped lead Camden to a 31-3 record.

While Wagner holds the top spot, make no mistake, Collier is a name right alongside the five-star in that conversation about top 2022-23 high school guards. Collier, a five-star prospect and top five player nationally, is coming off a junior campaign in which he helped lead Georgia’s Wheeler Wildcats to a 25-5 record.

While Wagner and Collier are the top two names on this list, Dillingham is not too far behind. The five-star Kentucky commit is considered a Top 15 player in the 2023 class.

Also considered a Top 15 player in the 2023 class, Foster comes in here at No. 4. The five-star Duke commit is one of the nation’s top point guards out of Notre Dame High School in California.

A teammate of Dillingham at Donda Academy in California, Johnson is the other half of what might just be the most talented backcourt pairing in the country. Johnson is rated a five-star prospect and Top 15 player nationally in the 2023 class.

Johnson, a five-star prospect from Lake Highlands High School in Texas, might be the No. 1 overall player in the 2024 class. A talented guard at 6 feet, 5 inches, Johnson should play a key role for a Wildcats team that won 30+ games a year ago.

One of the top players in California, McCain, another five-star prospect, returns this season for a Centennial team that finished with a 33-1 record a year ago. A 6-foot 4-inch guard, McCain is currently committed to Duke.

Walter, a five-star Baylor commit, transferred to Link Academy in Missouri during the offseason after an impressive junior campaign at Texas’ McKinney High School, where the Lions were one of the Long Star State’s top teams, winning 35 games. Walter 5should play a significant role for Link Academy this season.

A top-5 player nationally, Jackson is considered the No. 2 overall player in the 2024 class behind only the aforementioned Johnson. The five-star prospect returns for a Cardinal Hayes (NY) team that went 26-3 a year ago.