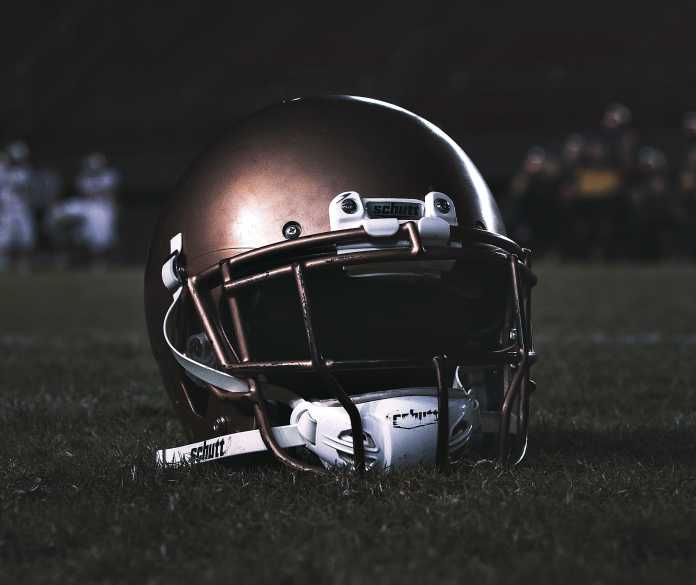 Maryland’s St. Frances Academy is one of the nation’s premier high school football programs of the last decade – and the Panthers are again expected to be one of the game’s best in 2022. It’s no secret that St. Frances – which came in at No. 4 on our list of top 10 high school football teams entering the season – has the talent to stack up with almost anyone. But success won’t come easy, for the Panthers’ 2022 schedule might be the toughest in the country.

St. Frances Academy will play teams from seven states this season – and that’s not including their home state of Maryland – with one notable trip taking them as far as Hawaii. Here’s a deeper look at the 2022 schedule for St. Frances Academy and the challenges of some of those matchups.

The Panthers open the season on Aug. 27 with a home matchup against Illinois’ East St. Louis. The Flyers were one of the top teams in the Prairie State last season, and will sport one of the state’s top offensive lines, led by seniors Miles McVay and Paris Patterson.

The Panthers’ first road contest comes a week later as they travel to Texas to face DeSoto. The Eagles reached the 6A D1 state quarterfinals a year ago and return a roster led by one of the nation’s top wideouts in four-star Johntay Cook II.

The DeSoto matchup kicks off a long run of road games, the next of which comes nearly two weeks later with a trip to Florida to take on Venice. The Indians won the state title in Florida’s highest classification, 8A, a year ago, and should be among the favorites in Class 4S this season, with five-star edge rusher Damon Wilson leading the way.

A week later the Panthers travel to South Carolina to face one of the state’s top teams in Dutch Fork. The Silver Foxes went 12-1 a year ago and are expected to be one of the top teams in the Palmetto State again this season.

The furthest road trip for St. Frances Academy will come in late September when the Panthers travel to face one of Hawaii’s top teams, Kahuku. The Red Raiders went undefeated a year ago to capture the Division 1-Open state title. They return two key names at linebacker in Liona Lefau and Leonard Ah You.

The Cougars went 5-3 in 2021, with two of losses coming to out-of-state teams, one of which was another Maryland team, St. James.

The lone in-state team on the Panthers’ 2022 schedule is Arundel, a team that went 8-4 a year ago.

This is a rematch from last season; the Panthers hosted St. Thomas More late in the year, topping the Chancellors 28-7.

A week before the headline matchup of the Panthers’ 2022 schedule, St. Frances Academy will host Clarkson North from Alaska on November 11.

Undoubtedly the marquee matchup on this schedule comes on November 18 when the Panthers host IMG Academy in what could be a top-5 showdown. The two teams met in their season finale a year ago in Florida, with the Panthers taking the win 34-24. It was the Ascenders’ lone loss of the 2021 season.

Now that you’ve seen the matchups, what do you think – is the 2022 schedule St. Frances Academy faces the toughest of any high school football team in the country?