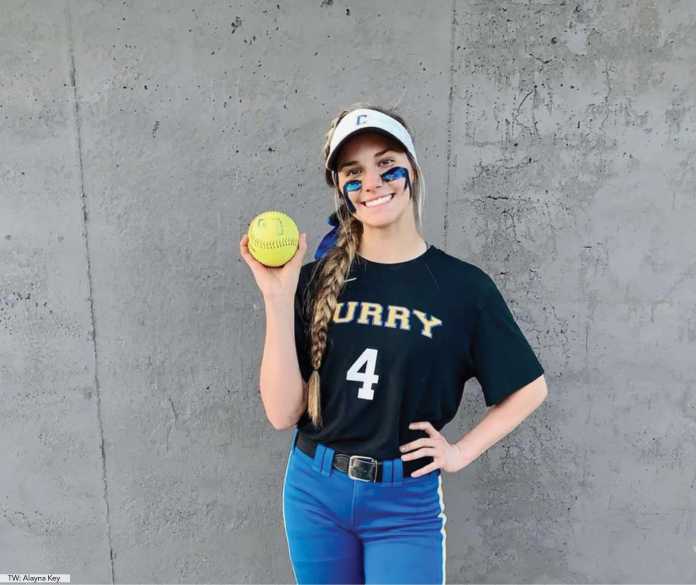 It’s impressive to lead the entire nation in one category – it’s even more impressive to lead in two. Alayna Key, an outfielder for Curry High in Jasper, AL, currently leads the nation in both runs and stolen bases, according to MaxPreps. In 50 games played, Key has 71 runs and 66 stolen bases. She has three more runs and five more stolen bases than the second place player in each category. Can she end the season ranked No. 1 in two facets of the game? (Stats current as of 05/04.)