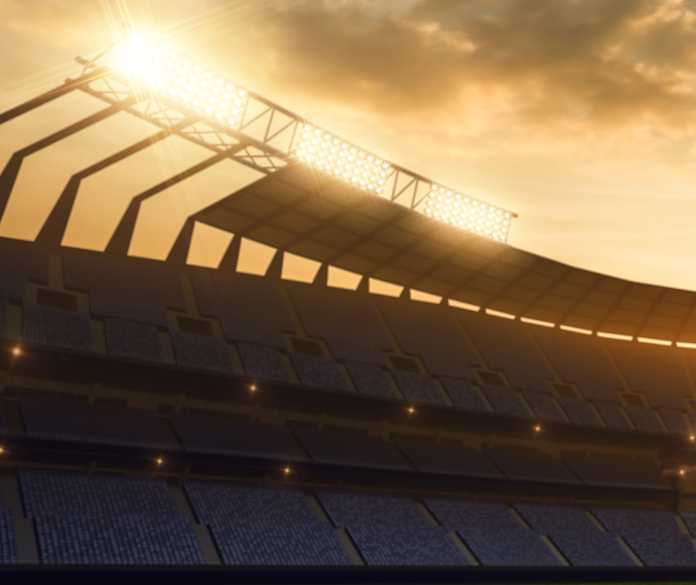 We look back at last week’s high school football action in Florida and highlight some of the top Week 4 performers.

Raphael, a senior running back and a four-star Iowa commit, helped lead Naples to a 38-14 win over Golden Gate, rushing for 289 yards and 3 touchdowns on 20 carries.

Balmir shined in Pasco’s 42-21 win over Hernando, rushing for 278 yards and 4 touchdowns on 22 carries, along with making a tackle.

Pickles completed 10-of-19 passes for 314 yards with 3 touchdowns and an interception in North Florida Christian’s 41-0 win over Taylor County. The junior quarterback also rushed for 112 yards and a touchdown on 8 carries.

Mallory helped lead West Boca Raton to a 40-0 win over Spanish River, completing 13-of-24 passes for 207 yards and 5 touchdowns.

One of the leading passers in Florida high school football, Bailey helped lead Chaminade-Madonna to a 42-34 win over American Heritage in the state’s top Week 4 matchup, completing 17-of-31 passes for 304 yards and 3 touchdowns. The junior also rushed for 7 yards on 2 carries.

Gracio impressed on the defensive side of the ball in Cardinal Newman’s 52-31 win over Doral Academy, collecting 10 tackles, 3 TFL, and 2 sacks.

Murphy completed 8-of-20 passes for 174 yards with 3 touchdowns and an interception in American Heritage’s 42-34 loss to Chaminade-Madonna. Murphy also rushed for 52 yards on 5 carries.