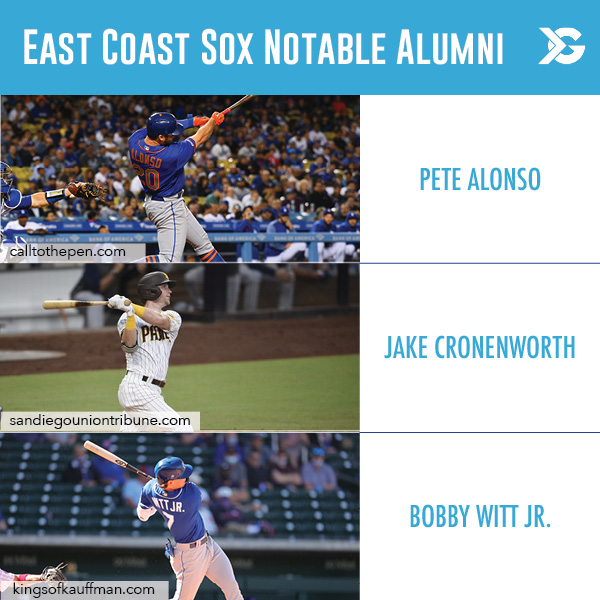 Headlining this list is current New York Mets star Pete Alonso, who has hit 69 HRs during his first two MLB seasons, while also winning the 2019 NL Rookie of the Year.

A few other notable alumni include San Diego Padres utility man Jake Cronenworth, as well as the No. 7 prospect in Royals SS Bobby Witt, Jr.