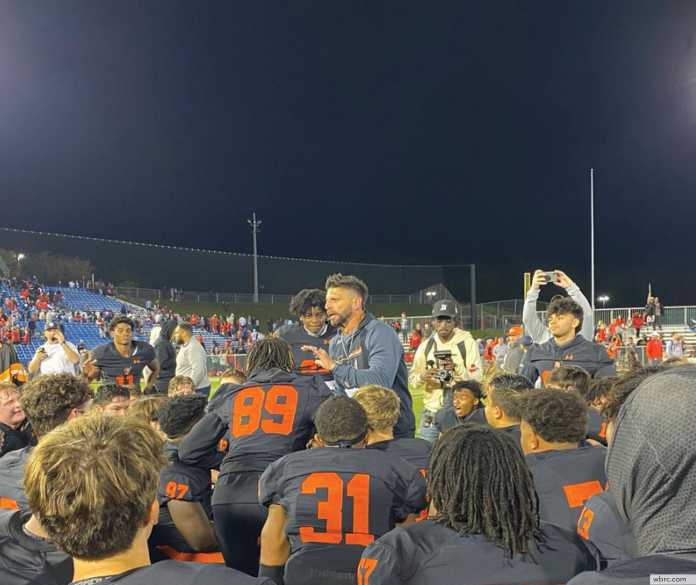 After a phenomenal 14-year run at Hoover as one of the top overall programs in the state, Josh Niblett has stepped down as the head coach of the Bucs.

171-26 record, 6 state titles, 92-8 in your region! Legendary work @JoshNiblett and good luck in Georgia! You’ve earned a retirement in Alabama! You’ve done it as good as anyone has done it. Go Bucs and good luck. @marlon_humphrey @HooverAthletics @HooverSchools @HooverSun pic.twitter.com/uvgtwsZumT

In addition to this, Hoover went a combined 92-8 in region play under Niblett, as well as having compiled numerous 10-win seasons and region titles.