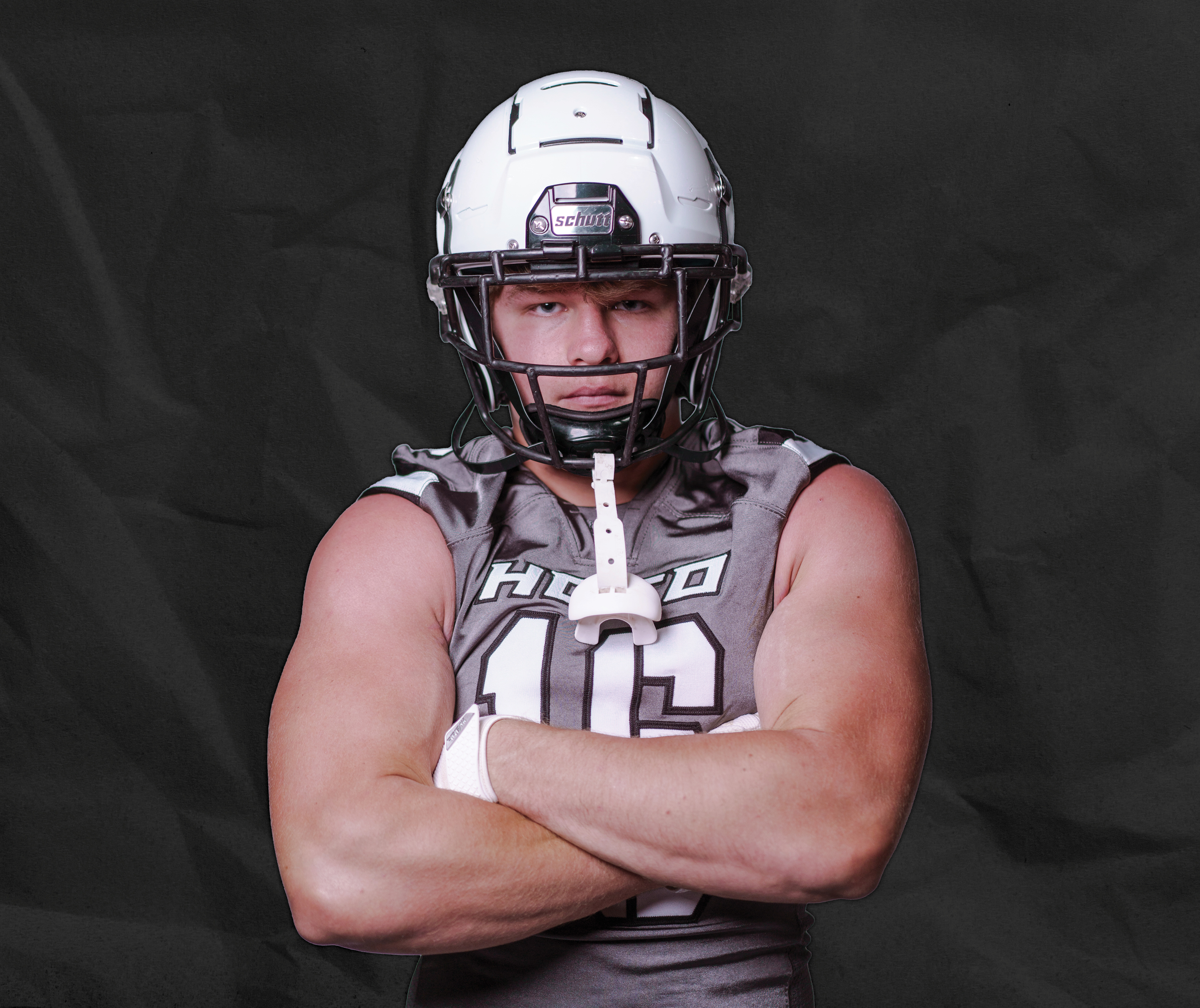 We tell you everything you need to know about the 2022 Houston County football team in this preview. We take a look at roster changes and what fans can expect from the team this season.

As far as personnel who won’t be back, count former head coach Ryan Crawford among those in the Bears football family who won’t return. The new head coach is former Warner Robins assistant coach Jeremy Edwards. The biggest player loss he will have to deal with is one of the best – if not the best – running backs in the state in Simeon Askew. During his time in the Bears’ backfield, Askew rushed for 2,163 yards rushing on 323 carries. Askew is headed to West Georgia University in Carrollton.

Two big offensive linemen who paved the way for Askew were Chandler Strong and Zach Lyle. The latter also accepted a football scholarship, with Reinhardt University. Defensive End Hunter Rizer is a huge loss on defense for the Bears. He ended his HoCo career with 108 total tackles, including nine quarterback sacks. He signed with Barton College, where he’ll be joined by teammate Bryce Parrish. DL Jalen Jordan, who finished with 88 tackles and four sacks, signed with Virginia State University.

Arthur Brown also returns and will be looking to continue his stellar performance so far at HoCo. Brown has 43 tackles and three INT, plus a blocked FG on special teams. Senior linebacker Ryan Mackey is a welcome returnee on defense with 97 tackles, a sack, and a fumble recovery on his football resume so far at HoCo.

Offensively, look for a talented quarterback/receiver duo to lead the Bears’ offense in 2022. Sophomore QB Antwann Hill Jr., who threw for 885 yards and eight TDs last season, is back to direct the Houston County offense and he’ll likely look for returning WR/RB Khalil Quinn as a favorite target. Quinn scored three times on just 13 receptions last season. Khalil House also will be back on offense, lining up on the offensive line.

Edwards will have a little bit of pressure to build the Bears football program – just as he faced in the Demons program that he came from – but the new Houston County head coach says he’s ready for the challenge. “My expectations are to continue to build on what we have established this offseason,” said Edwards.

He knows there is a bit of work to simply establish confidence in each other, too. “Obviously we want to win, and we will drive each player to reach his full athletic potential, and have the opportunity to compete for championships,” said Edwards.

Look for a great first season from Edwards at Houston County. 8-4 overall record.