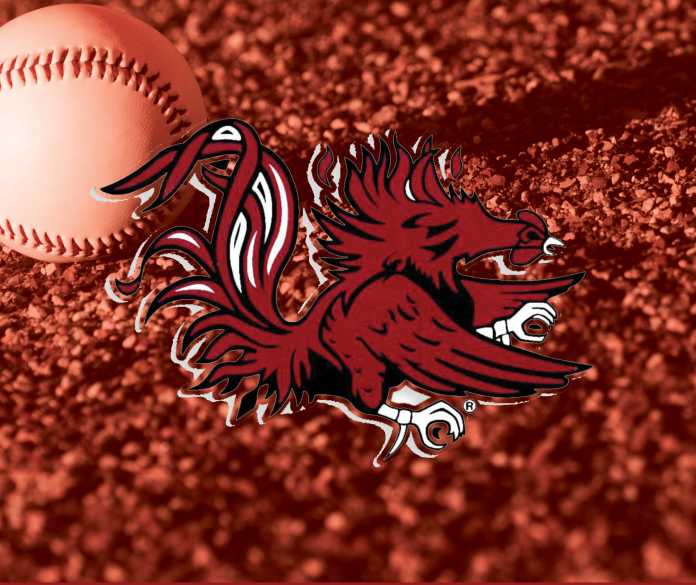 New Brockton’s Drew Cashin, one of the top two-way baseball players in Alabama this season, has been named our ITG Next Alabama Male Athlete of the Month for April, receiving 68.66% of the votes.

Cashin’s on-field impact for a Gamecocks team that reached the Class 3A playoffs is no secret. Batting over .500 with 30+ RBIs on the season, he was one of the top hitters in all of Class 3A, as well as one of the state’s top pitchers overall. He posted a 2.19 ERA with 120 strikeouts and arguably saved his best play for when it mattered most, batting .454 AVG in April while allowing only three earned runs with double-digit strikeouts in each of his starts.

“Drew has made an enormous impact for this program the last few years and especially this year as a senior,” New Brockton head coach Ben Thompson said. “He has led the team in just about every offensive and pitching category this season. He is such a smart player and understands the game, and it’s like having another coach on the field.

“His knowledge and competitive nature are his top traits,” Thompson said. “I feel he has that ‘clutch gene’ where the moment isn’t too big for him.”

A multi-sport standout at New Brockton, Cashin is set to begin his collegiate baseball career at Enterprise State next season. The impact the senior has made on his high school program will certainly be missed.

“Drew has been a huge part of the program on and off the field,” Thompson said. “He is the senior class president and an honors student, and has been a starter and leader on the football field also.”

Congratulations to New Brockton’s Drew Cashin, our ITG Next Alabama Male Athlete of the Month.