Checking in on Alabama Class of 2023 Top Uncommitted Recruits 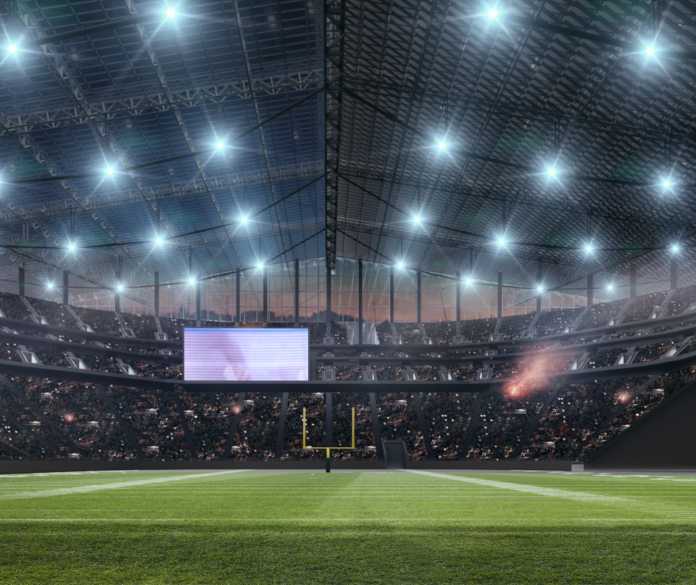 As we approach the midway point of the 2022 Alabama high school football season on the field, we are just a little less than three months away from college football’s early signing period. Here’s a look at some of Alabama’s top uncommitted 2023 recruits.

Smith, who is Alabama high school football’s top player in the 2023 class, is also one of the nation’s top uncommitted recruits at the moment. The five-star defensive lineman released a top-six list back in mid-August that included Alabama, Alabama State, Auburn, Florida, Georgia, and Ohio State.

Russaw, a teammate of Smith at Carver-Montgomery, has the same six schools included in his final list. The five-star edge rusher has teamed with Smith to help lead the Wolverines to an impressive 4-0 start this season. Carver-Montgomery’s defense is allowing only 18 ppg to opponents.

On the topic of defensive linemen, few in Alabama high school football have impressed more so far this season than Parker. The Central-Phenix City standout has collected 8.5 sacks in his first five games. Having recently decommitted from Penn State, the four-star prospect holds offers from numerous schools that include Clemson, Florida, Tennessee, and Texas A&M.

A teammate of Parker at Class 7A’s Central-Phenix City, English is a name that was not on this list until last week, when the four-star decommitted from Auburn. Arguably the state’s top wide receiver, English had previously been committed to the Tigers since July 4 of 2022.

A four-star prospect, Overton is not only the state’s top uncommitted linebacker, but one of the top players at the position in Alabama high school football overall. The Carroll product holds offers from over 15 collegiate programs.

Even though a decision may not be imminent for some of these top Alabama 2023 uncommitted recruits, where do you think each of them will commit in the future? What about a other notable recruits such as Pike Road’s Vysen Lang, Stanhope Elmore’s JaQuize Buyucks, or Spain Park’s Brian Alston.