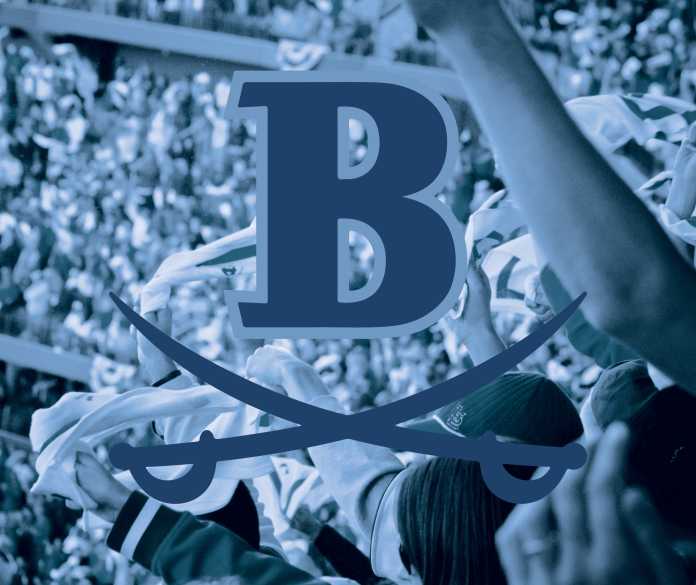 If you’re a fan of college football recruiting, odds are you have heard the name Keon Keeley at some point within the last month. Rated a five-star prospect at Berkeley Prep in Tampa, Keeley is considered one of the top players in the 2023 class and is arguably the No. 1 edge rusher in the country.

Keeley has been a prominent name in football recruiting news lately. He had been committed to Notre Dame since June of 2021, but he surprisingly decommitted from the Fighting Irish on August 17. Since then, many of the nation’s top programs have launched a full-court press to land Keeley’s commitment, with teams such as Alabama, Florida, and Ohio State beginning to emerge as frontrunners.

In fact, many of the nation’s top players and recruits have begun to lead the recruiting charge for their respective teams in pursuit of Keeley. That group includes Alabama five-star running back commit Richard Young. Keeley is a can’t miss prospect who has the proven production against the tough week-in and week-out competition in Florida to back up the hype.

Keeley kicked off his senior season last Friday night with yet another impressive performance in a Berkeley Prep uniform. Despite the Buccaneers’ 24-7 road loss to Clearwater Central Catholic, the high-profile recruit collected 5 tackles – all for lost yardage – and 2 sacks.

It’s become clear since his decommitment from Notre Dame that Keon Keeley is one of the most coveted prospects in the 2023 recruiting class. The looming questions are: 1) When will a decision come? and 2) What school will he choose?