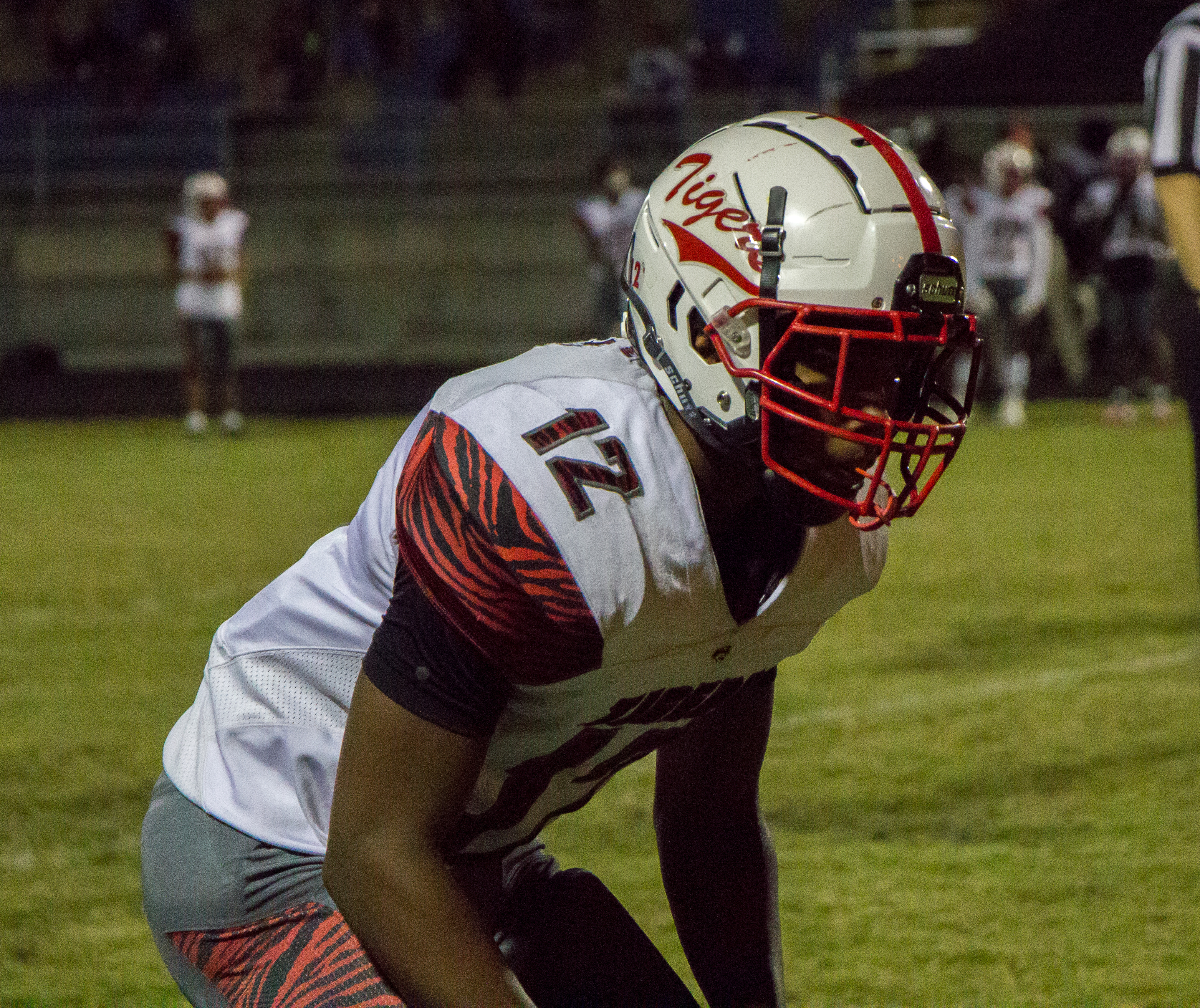 We tell you everything you need to know about the 2022 Andrew Jackson football team in this preview. We take a look at roster changes and what fans can expect from the team this season.

Andrew Jackson’s most significant loss comes on the offensive side of the ball, where quarterback Jalen Sonnier threw for 1,401 yards and 11 touchdowns in 2021, while also ranking third for the Tigers in rushing with 442 yards and seven more scores. Matthew Merritt and Caleb Francis were two of the Tigers’ leading receivers and two of the top tacklers in Andrew Jackson’s secondary.

Om defense, star defensive end Richard Garrett has moved on after leading the Tigers with 11.5 sacks a year ago. Another prominent pass rusher was Jeremy Parker. Two other key losses come along the defensive front in Shurron Hester and Dominique Jackson, each of whom collected 46 tackles a year ago, while defensive back Khalil Francis is a key name who transferred.

On offense, rising senior running back Fred Gaines headlines the returning options after rushing for a team-high 1,029 yards and seven touchdowns, and leading the Tigers in receiving last season. Running back J’nethen Jackson also returns to bolster an experienced Gaines backfield, and Terrance Holland is a name to remember at wide receiver.

Coming off a strong 2021 season, Andrew Jackson has an experienced team entering the 2022 campaign, especially on defense, where one of the state’s top linebackers provides strong leadership. That experience, along with an offense led by one of the most exciting running back duos in the Jacksonville area, should be a difference maker for this Tigers team.

Expect this fast-rising program to continue building on last season’s success and possibly be a sleeper team in Class 2M-Region 1.