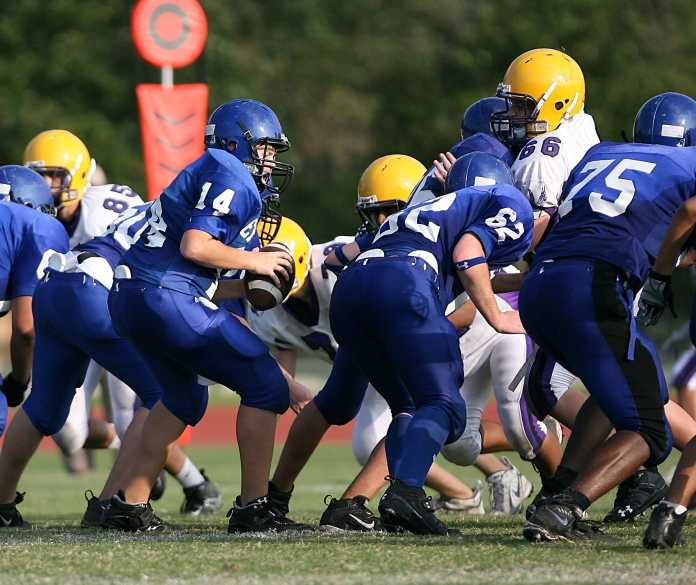 In a state that loses a number of high-profile names at the position from a year ago, including Wesley Bissainthe and DeMario Tolan, who are the top 10 linebackers in Florida high school football for the 2022 season?

Not only is Bowles arguably the best of the top 10 linebackers in Florida, he’s also one of top-rated players at the position in the entire 2023 class. A four-star prospect from defending 6A state champion Jesuit, Bowles is coming off a junior season in which he collected 103 tackles, along with six TFL and three sacks.

Not far behind Bowles as the state’s top 2023 linebacker recruit is Wilson, a four-star prospect from Lincoln who is committed to Michigan. A player with elite athleticism and quickness at the linebacker position, Wilson collected 139 tackles a year ago, along with 16 TFL and five sacks.

Harris, a multi-year starter at Lake Brantley, enters his senior season rated as a four-star prospect and among the top 15 linebackers in the 2023 class. Harris is coming off a junior campaign that included 103 tackles, 14 TFL and three sacks.

A standout at Miami Columbus, Capers is not only the top linebacker recruit in the 2024 Florida class, he’s arguably the top player at the position nationally. The five-star prospect is coming off a sophomore season that included 53 tackles and two sacks.

Coming off back-to-back season with 100+ tackles, this Andrew Jackson standout is firmly established as one of the top 10 linebackers in Florida as he enters his senior campaign. A four-star prospect, Howard collected 157 tackles last season with 14 TFL and 3.5 sacks.

The twin brother of Andrew, Harris will return for Lake Brantley in 2022 after missing part of last season due to an injury. The four-star prospect collected 48 tackles and nine TFL across six games a year ago.

Carter has been a two-way player at Tampa Catholic, but he has shined in particular as one of Florida’s best linebackers. A four-star prospect in the 2023 class, Carter collected 66 tackles for the Crusaders a year ago.

The next great linebacker to come out of IMG Academy is Hall, a four-star prospect. Considered one of the top 15 linebackers nationally in the 2023 class, Hall holds offers from over 15 collegiate programs, including Florida, Michigan, Michigan State, North Carolina and Notre Dame.

This four-star prospect was one of the state’s more notable defensive names to transfer during the offseason; he landed at St. Thomas Aquinas after two seasons at Deerfield Beach. One of Florida’s most versatile linebackers, Brown collected 37 tackles last season and excelled as an edge rusher, totaling 14 TFL and 10.5 sacks.

While there were multiple options to choose from, the final spot on this list of the top 10 linebackers inFlorida goes to Clark, a four-star prospect in the 2023 class from Killian. Clark is coming off a junior season that included 131 total tackles, 24 TFL, and four sacks.