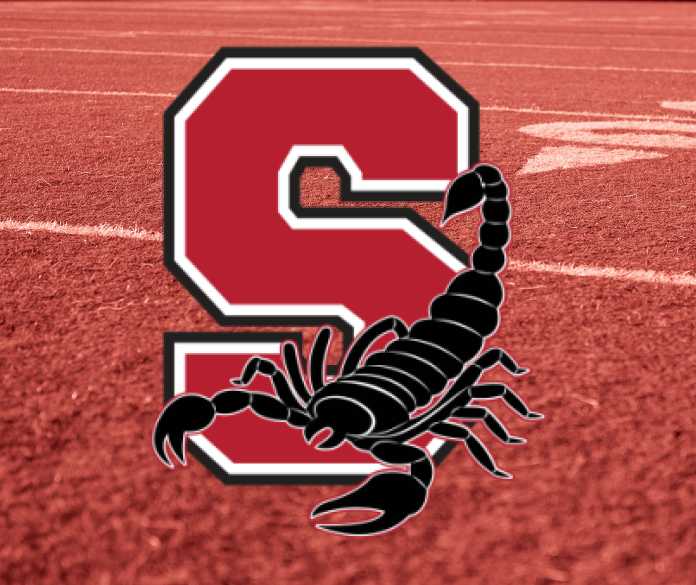 We spoke with Satellite football head coach Brian Helton about his career in coaching, as well as his first season so far at the helm of the Scorpions program, which competes in Florida’s new 3S classification.

Q: You were named the new head coach at Satellite during the offseason. What experience do you bring to this Scorpions football program and how do you feel that will benefit you going forward?

A: I’ve loved and watched football all my life. I played center in high school and linebacker in college, bringing lots of experience to my coaching career. Since moving to Florida in 2001, I have had the opportunity to coach with some amazing coaches on both sides of the ball. I was able to spend a lot of time at Viera High School, leading the program to one state championship in 2015, and then I became the defensive coordinator at Merritt Island, where we led the 2021 team to the state championship. My extensive football career has equipped me with the knowledge and skills necessary to continue with this team at the highest level.

Q: What have you seen from your team that has impressed you the most so far?

A: The 2022 Scorpions team has impressed me from day one. The close family feeling you get when you walk onto campus makes players want to be part of the team. My motto is 1Team1Dream, and we live by that every day. If you become one team you will work together for the dream. These players have bought into the vision and it shows on the field each week. The drive they have is very impressive!

Q: Who are some players that have impressed you with their on-field play up to this point?

Q: As the season progresses, what excites you the most about what this Satellite football team could accomplish in 2022?

A: We have a tough schedule, but I don’t go into a season with the mindset that we aren’t going to win. I encourage these kids every day that they can do anything they put their mind to. Some teams will be bigger than us, some will be faster, but if you work as ONE, you will win as a team. I look forward to each and every game this season, and can’t wait to see how the players progress!