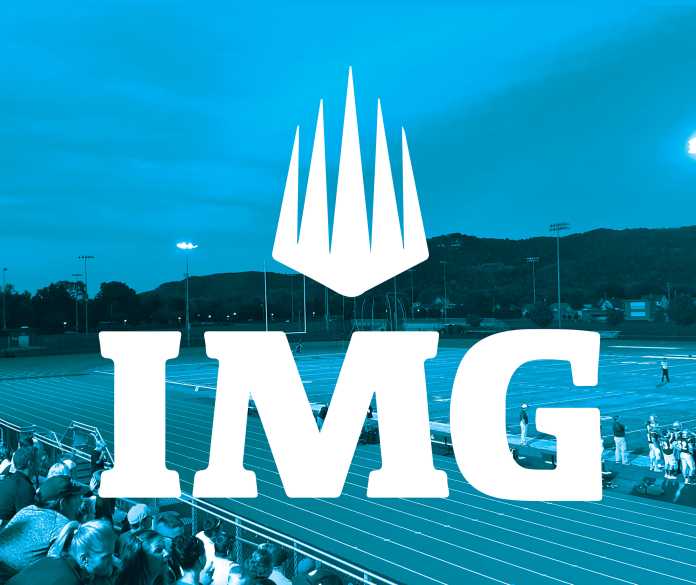 IMG Academy, one of the nation’s top high school football teams, regularly sees players transfer into the program from other schools. With the Ascenders again having brought in a large group of transfers in the past offseason, we look at some of the names who could make a big impact on the field in 2022.

One of the nation’s top edge rushers in the 2023 class, Wayne comes to IMG Academy from Lincoln High School in Washington. The five-star prospect is the likely favorite to lead the Ascenders in sacks this season, as well as arguably the biggest name on the IMG Academy defense overall.

Williams is another big name to recently announce he was transferring to IMG Academy for the 2022 season. He also comes from the Pacific Northwest, as he attended Central Catholic High School in Oregon a year ago. The four-star Miami commit instantly becomes one of the state’s top tight ends, as well as one of the top pass catching threats in a deep Ascenders offense.

The Ascenders saw a few five-star prospects in the 2024 class transfer in during the offseason, with arguably the biggest of those names being that of Robinson. Coming to IMG from Iona Prep in New York, Robinson will likely be one of the focal points of an Ascenders secondary that is among the deepest in the nation.

Echols, the second of those five-star prospects in the 2024 class, comes to IMG from Heard County High School in Georgia. A versatile athlete, Echols saw time on both sides of the ball a year ago as a sophomore, and should combine with Wayne and others to compose one of the state’s top pass rushes.

IMG Academy’s final five-star prospect to transfer in the 2024 class, Stone is yet another name to know from a deep Ascenders defensive front alongside Wayne and Echols. He transferred from Del City High School in Oklahoma, where he collected 52 tackles, 16 TFL, and nine sacks a year ago as a sophomore.

Similar to both Wayne and Williams, Lewis also announced his transfer to the Ascenders back in late June. Coming to IMG from Madison-Ridgeland Academy in Mississippi, Lewis, who is one of the top offensive tackles in the 2024 class, adds to a deep Ascenders offensive front.

Hardy, a likely starter at safety for the Ascenders in 2022, transferred to IMG from Lewisville High School in Texas. The four-star prospect saw limited action a year ago as a sophomore, collecting 24 tackles during that span.

Another potential starter at safety for the Ascenders in 2022 is Pride, who transferred from in-state Blountstown. A two-way player a year ago as a sophomore, the four-star prospect collected 28 tackles and two interceptions on defense.

The fourth defensive back in the 2024 class to transfer to IMG this offseason, Johnson-Rubell joins the Ascenders from Brewer High School in Texas. A versatile defensive back at 5-foot-11, the four-star is coming off a sophomore season in which he collected 60 tackles.

A three-star prospect in the 2023 class, Church transferred from in-state Dunbar High School during the offseason. A 6-foot-4, 325-pound offensive lineman, the Louisville commit could start for IMG Academy in 2022.

Bradford, one of the nation’s top quarterbacks in the 2024 class, transferred to IMG from Chapin High School in South Carolina. The rising junior is coming off a sophomore campaign in which he threw for 2,028 yards and 22 touchdowns.