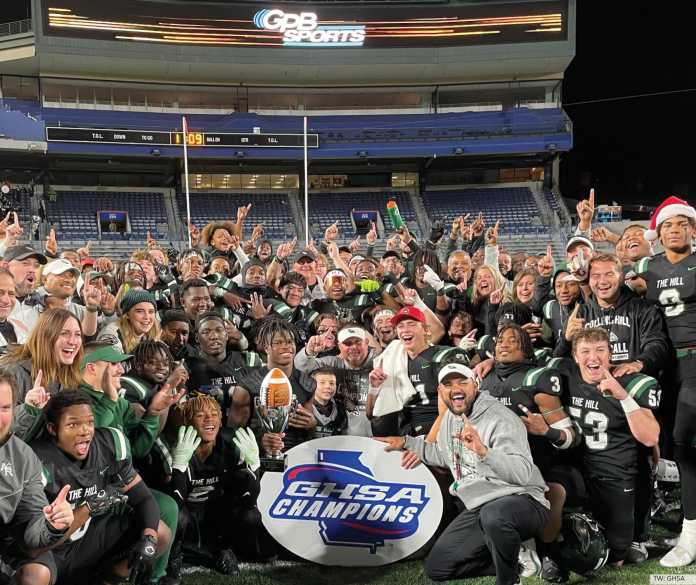 Who Would Win? Thompson vs Collins Hill

Both are ranked within the Top 15 teams nationally, and both finished their 2021 seasons with a state championship. Considered as the top overall team in the state of Alabama and Georgia, who would win if the Warriors and Eagles faced-off this season?

Both teams are dominant on both sides of the ball with each having the advantage in different areas. Who would win if these two teams played this season – Thompson or Collins Hill?

Who is the Top High School Baseball Team Nationally Entering 2022?