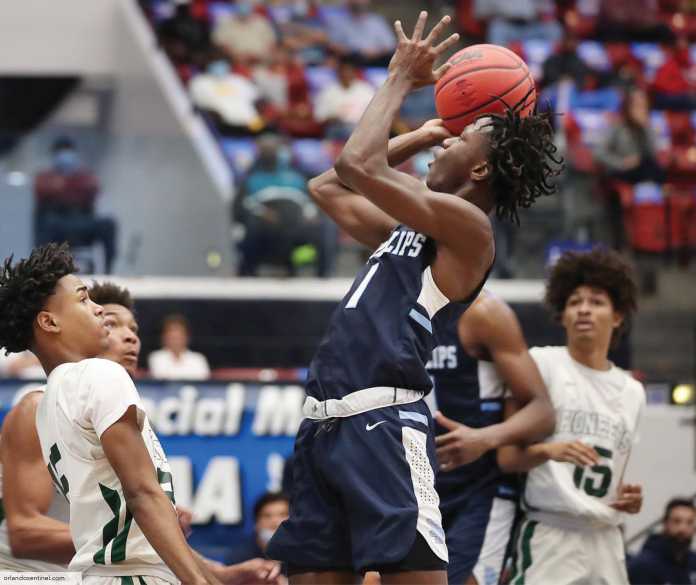 Who Would Win? Milton (GA) or Dr. Phillips (FL)

As the 2021-22 high school basketball officially begins to tipoff, so will the seasons for these defending Class 7A state champions in the states of Georgia and Florida. Easily two of the top teams in each’s respective state entering the 2021-22 season, what would happen if these two teams squared-off this year?

A must-see matchup between arguably the best team in Georgia and Florida, who would win if Milton and Dr. Phillips played this season?