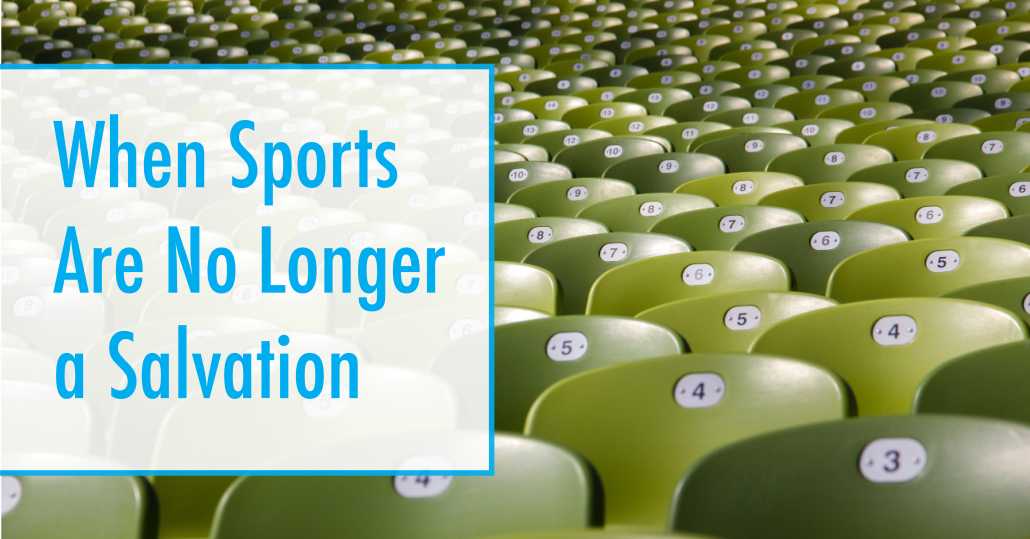 With the widespread shut down of sports at all levels, including high school, due to the coronavirus pandemic, we’re left reeling as a society with no level of salvation. So, what’s next?

It was one of the most bizarre moments I’ve ever seen transpire on TV. My nightly routine typically involves dinner, some homework, and the NBA action of that night. March 11 we had the Utah Jazz on the road at the Oklahoma City Thunder. The Jazz had been reeling of late and were missing all-star center Rudy Gobert due to an “illness,” while the Thunder had been exceeding expectations all season with the aging Chris Paul at the helm. It was a setup for a great battle.

Then, it wasn’t. Five minutes into the ESPN telecast, all we saw were referees talking. To each other. To the coaches. Not much else was happening, and you could see confusion on the faces of players and fans alike. Suddenly, everyone went back to the locker room, and the announcement was made: “Tonight’s game has been postponed,” the Oklahoma City announcer said. “You’re all safe, and take your time leaving the arena and do so in an orderly fashion.”

Like I said, it was a bizarre experience, and I was waiting for Ashton Kutcher to come out like they were bringing back Punk’d. I immediately opened Twitter and saw what was going on. Gobert’s illness was that he tested positive for COVID-19, the virus that has spread throughout the world. Up until that night, much of the talk of the virus was that it wouldn’t affect us. That is, until the NBA stopped.

Soon, all other leagues followed suit. The NHL, Premier League, and MLB are on suspension. The NCAA Tournament is cancelled. The Masters is postponed. NASCAR is postponed. All sports have come to a halt. Even in Georgia, the high schools have come to a stop, and spring sports have been suspended indefinitely. Immediately, almost selfishly, I thought to myself, “What are we going to do without sports?”

Sports have often been a salvation for communities and even the country as a whole. I remember when the Atlanta Braves played the New York Mets on September 21, 2001, and we began to feel a sense of normalcy after the 9/11 terrorist attacks. I remember going to an Orlando City soccer game after the Pulse Nightclub shooting that took 50 lives, and it was a chilling experience. Sporting events become a place for communities to grieve and to rally together. Now, that’s simply gone until further notice.

In my line of work, I’m asked often, “Why do people care so much about high school sports?”

I answer them matter of factly: It’s about the community. It’s your family, your friends, your neighbors, and your city banded together and proving your fighting spirit. Few things are infused with the same amount of passion as high school sports, and taking that away is hard to swallow.

There’s real world problems in every town in the country. But for just a couple of hours, none of that matters. All that matters is your team’s colors and the importance that brings to everyone around you. It’s a salvation that we took for granted and now feel empty without.

Obviously, the grand scheme of things puts safety first. No one should risk getting seriously sick over sports, but just four days without it shows how much I miss it every day. How so many players are battling for college scholarships and not getting the chance to prove themselves out on the field. How players were bracing for spring practice, potentially preparing for life with a new coach. This is what I think about as sports shut down.

Soon, we’ll have our sports back. But for now, continue to pray for the health and safety of others. Continue to help however you can. And most importantly, continue to stay safe during this scary, unsure time.

GHSA Hopes to Return to Play in July