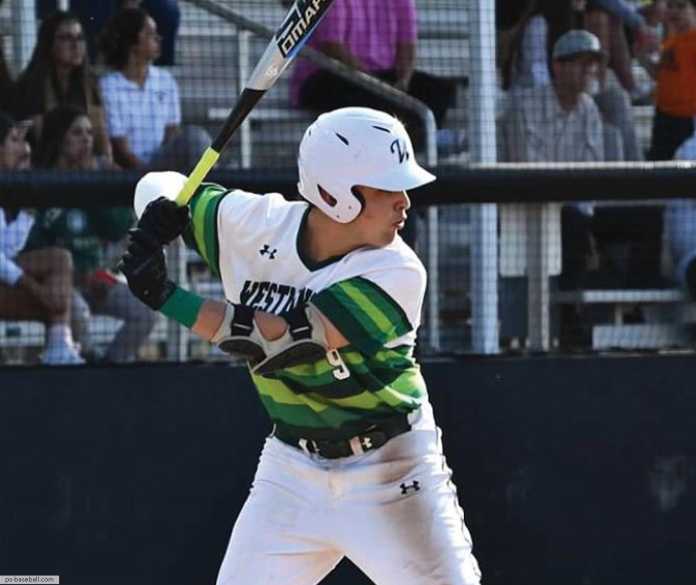 When looking at returning players within the state of Florida for the 2022 high school baseball season, you won’t find a player coming off a better 2021 campaign than Stewart. A popular pick for the top overall hitter in Florida, Stewart appeared in all 31 games for Westminster Christian a year ago where he slashed .534/.667/1.306 with 17 home runs, 40 RBI’s, and eight stolen bases across 88 at-bats. Among the top in the state and national leaders in a few offensive statistical categories, Stewart posted a 1.974 OPS last season with 47 total hits, 32 of which went for extra bases.

The top hitter for arguably the top overall team in the state of Florida entering the 2022 season, you could also make an excellent case for Green as the top hitter in the state overall. Appearing in all 25 games a year ago for the Ascenders, Green slashed .321/.449/.666 across 78 at-bats last season which included six home runs, 21 RBI’s, and 10 stolen bases. Posting a 1.116 OPS, Green also collected 25 hits total, seven of which were doubles.

Appearing in 28 of 30 games for the defending 7A state champions Stoneman Douglas a season ago, Anthony led the Eagles in almost every offensive statistical category. Across those 28 games, Anthony made 109 plate appearances in which he drew 28 walks compared to 21 strikeouts, and slashed .362/.532/.650 with five home runs, 21 RBI’s, and 25 stolen bases. Posting a 1.182 OPS, Anthony also collected a total of 29 hits, 12 of which went for extra bases.

Arguably the top catcher in the state of Florida, Neal recently reclassified from the Class of 2023 to the Class of 2022, and appears set for a massive 2022 season at the plate after a phenomenal sophomore campaign a year ago. Appearing in 22 games for the Ascenders, Neal slashed .371/.446/.612 across 62 at-bats with two home runs and 22 RBI’s. Collecting 23 hits in total, Neal added five doubles and two triples, as well as a 1.059 OPS overall.