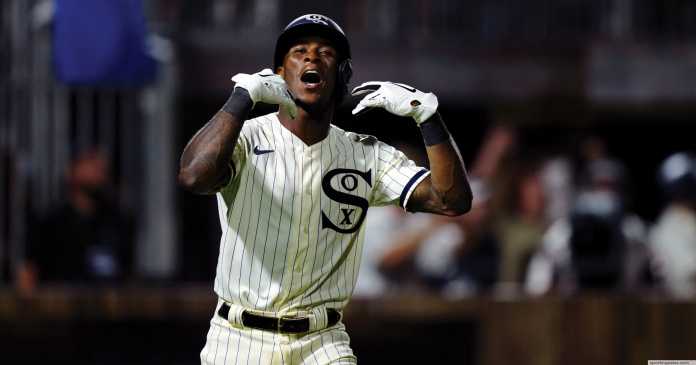 When looking at former Alabama high school baseball stars currently playing in the MLB, you don’t have to look far to see which one is having arguably the best 2021 season. A native of Tuscaloosa, Tim Anderson attended Hillcrest High School before attending East Central Community College. Drafted by the Chicago White Sox in the first round of the 2013 MLB Draft, Anderson is currently in year six with the club at the big league level.

Making his first ever All-Star team this season, Anderson has been a mainstay in the lineup for one of the best teams in baseball. Serving as Chicago’s everyday shortstop, Anderson has slashed .302/.331/.458 across his first 108 games with 14 home runs, 53 RBIs, and 17 stolen bases.