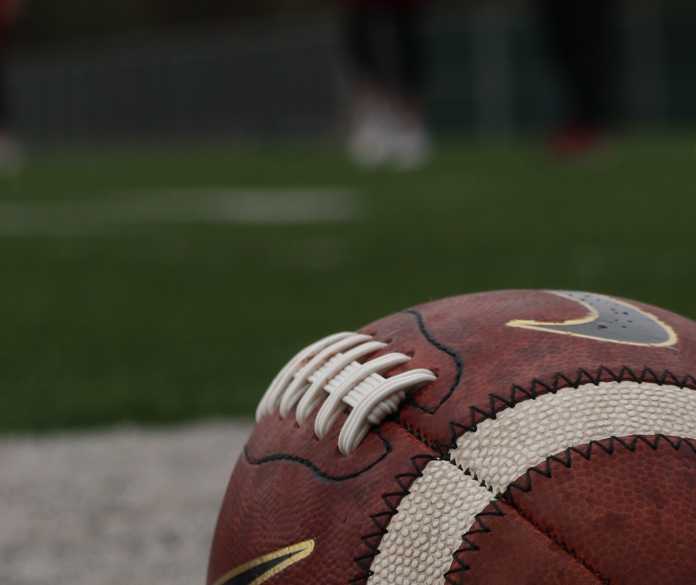 Through seven weeks of the 2022 high school football season, a number of teams have yet to find a way to emerge victorious. For some, however, the loss column may be a false indicator of their true strength. Here are nine winless Georgia high school teams that are better than their record implies.

The Hornets are likely the best example of a solid winless Georgia high school football team. They have faced tough competition all season long, including Lee County, Carver-Columbus, and Pebblebrook. The Hornets lost by only one point each to Stephenson, Dougherty, and Newton, impressive results for a squad that has no wins next to its name. This was the team that upset Jefferson in the state playoffs last season, so nothing is impossible for the Hornets.

The Yellow Jackets have fallen from grace after winning 10 games last season. However, Jeff Davis has played four ranked opponents: Cook, Swainsboro, Pierce County, and Charlton County. In that last matchup, the Jackets took the Indians to overtime. A loss to perennial contenders Metter also dots their schedule. This team has yet to catch a break with an easy opponent, and they face a rough three-game stretch ahead.

The Eagles are unfortunately in a familiar place, having again struggled through the first half of a season. However, they opened the 2022 campaign by playing a competitive game against the defending 3A runners-up, Carver-Atlanta, losing by only two touchdowns. They hung within one score of Chapel Hill and scored 15 points on Pebblebrook. With a team currently leaning on sophomores and juniors, there may be a brighter future in store for teams in the coming years.

The Jaguars would not have made this list of winless Georgia high school teams last week. However, a strong defensive performance against Douglas County last Friday is just enough to give them some hope for the rest of the season. That four-point loss is the second-closest result for New Manchester so far; they fell to 3-3 Banneker by just two points earlier in the season. Could they possibly end 2022 with a couple of upset wins over East Paulding and Paulding County?

Sure, none of the Sharks’ results are visually appealing. However, it wouldn’t be safe to assume that Islands has become worse after a four-win campaign last season. The Sharks added Calvary Day and Savannah Christian, owner of highly potent offenses, to their schedule this season. A four-point loss to Windsor Forest is an improvement over last season’s two-score defeat, and a 24-point setback against South Effingham isn’t terrible.

Apalachee’s season has snowballed downward since the opening weeks. A one-score loss to Central Gwinnett (which went 5-0 before losing to Mill Creek) and solid defensive performances against Hart County and Winder-Barrow showed promise for the rest of the season. However, things went south as both Gainesville and Shiloh scored 55 in the next two games. Apalachee was certainly better than its winless record indicated early in the season, but the Wildcats have been far less competitive of late.

The Eagles’ best result has been a 6-6 tie against also winless Towers, but that’s not the most promising aspect of this winless Georgia high school team. Defensively, Javon Brazil and De’Zavion Holman have been two of the best players in their region, having combined for 22 tackles for loss, 15 sacks, and 62 total tackles. Holman, a junior, projects to perform as well or even better next season, a good sign for an improved BEST Academy defense.

The Knights have lost 28 straight games dating to 2019. That streak may end in a month. Johnson looks much improved from last season, one of the lowest points in school history. Through six games, they have scored nearly as many points as the last two editions of the Knights combined. Their defense has held three opponents to less than 24 points, and the team almost defeated Lakeside-Atlanta, which began the season 3-0. The Knights can end their streak in late October with a very winnable game against Clarkston.

The Titans have held up relatively well after the transfer of productive quarterback Isaiah Logan in the offseason. Logan contributed 11 touchdowns and over 1,600 yards passing for Towers last season, but the Titans still managed to tie BEST Academy and only lose by three to Therrell. An 11-point loss to Redan also wasn’t the worst result. The Titans probably will not make the playoffs, but they will have a legitimate chance to win a game against McNair this weekend.