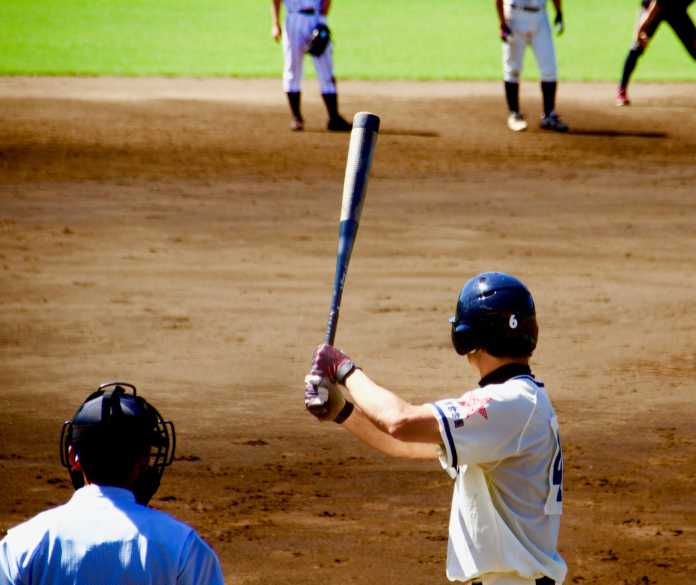 In the world of travel baseball, certain states have become hotbeds for the sport. Among them is Georgia, where many of the nation’s premier travel baseball programs are located. Here’s a look at the three biggest in the Peach State.

We begin here with a look at East Cobb Baseball, arguably the biggest and most recognizable travel baseball program in Georgia. Based in Marietta, East Cobb has been around for 30+ years under the direction of Guerry Baldwin and has been a constant among tournaments across the Southeast.

The program’s divisions range from 8-18U, with its recognizable teams being the Astros and Colt 45s. East Cobb teams have won more than 275 national titles dating to 1985, including five in the 2022 season.

Another one of the biggest travel baseball programs in Georgia is 6-4-3 DP, also known as the 6-4-3 DP Baseball Academy. Also based in Marietta, 6-4-3 DP was founded in 2007 by Danny Pralgo and has quickly grown into one of the premier programs in the Southeast.

6-4-3 DP’s lineup of 8-18U teams have won big on the regional and national levels, including two national titles in 2022. More than 500 players from the program have go on to the collegiate and professional levels, including three who have made the major leagues. Current Kansas City Royals outfielder Drew Waters is an alumni and top MLB Draft pick Druw Jones also suited up for 6-4-3 DP.

The final entry on this list of biggest travel baseball programs in Georgia – and the third based in Marietta – is Nelson Baseball School. Founded by Brian Nelson, this program has teams ranging from 14-18U and has continued to grow in recent years. Nelson Baseball School has accumulated numerous honors and accolades, including multiple championships and runner-up finished during the 2021 season.

Alumni include countless former players at the collegiate and professional levels. Among the most notable names in the big leagues is Tyler Stephenson, the current Cincinnati Reds catcher.