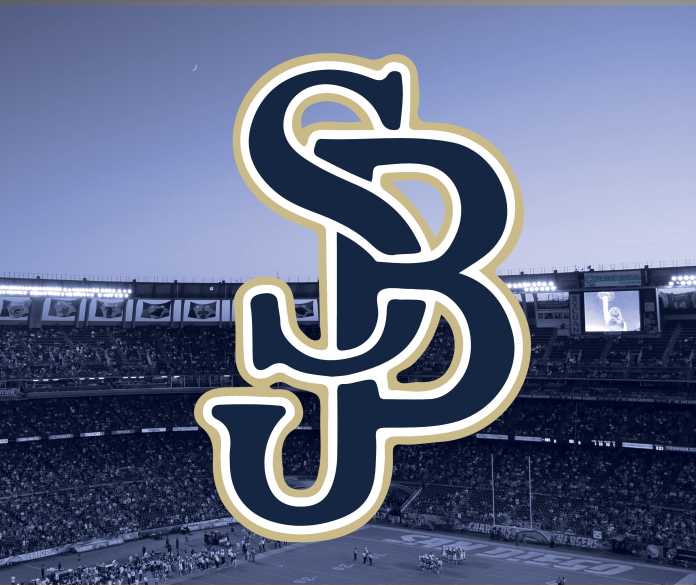 As NIL continues to bring change never before seen to the collegiate level, the high school level is also beginning to see movement with regard to name, image, and likeness. In fact, just last week brought a first for high school football and NIL, as one of the nation’s top teams, St. John Bosco, made headlines with an announced deal.

In what may be the first high school NIL deal to include an entire team, national powerhouse St. John Bosco has announced a deal with KONGiQ Sports Performance. The deal will allow each member of the Braves football team to profit off the NIL deal, should they choose to participate, which includes sharing their own personal experiences with the app on social media.

Located in California, St. John Bosco is allowed to participate in NIL deals as their state is one of multiple across the country that currently allows high school athletes to profit off their name, image, and likeness. In fact, California was the first state to allow high school athletes to profit off NIL, with states such as Colorado, Iowa, Louisiana, Massachusetts, New York, Utah, and others following suit.

It makes sense that we could continue to see more and more deals such as this going forward, in particular surrounding some of the nation’s top high school teams and athletes. That is exactly what St. John Bosco is – the Braves have consistently been one of the nation’s top high school football teams in recent years, and they feature a roster loaded with talent headlined by five-star Matayo Uiagalelei.

Could this potentially be the trend for NIL at the high school level going forward? Is it good or bad for high school athletics? Time will obviously tell the answer to this question, along with whether it continues to grow, but what do you think?