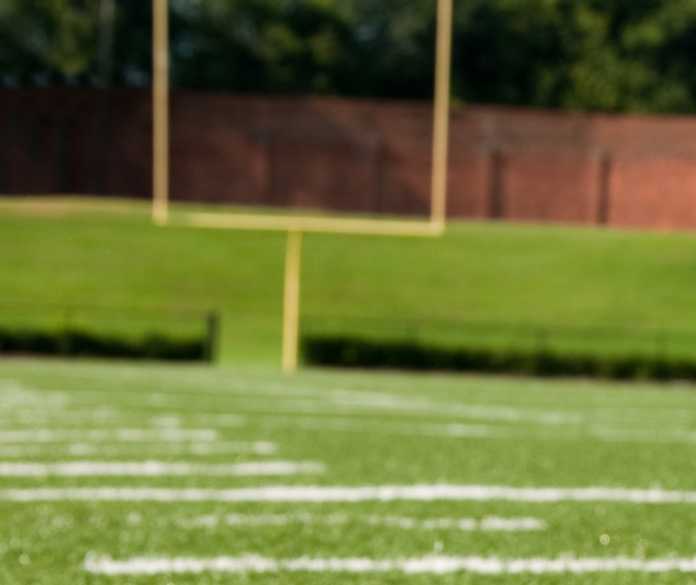 Each week ITG Next recognizes players who have the biggest impacts on a game and inspire the teammates they share the field with. These are the players who give it their all and leave nothing on the field when the clock reads 0:00. Following are the top performances from Week 5 of the 2022 Georgia high school football season.

Irwin County wide receiver Mason Snyder had 5 receptions for 156 yards and a touchdown Friday night in the Indians’ road win at Rockmart.

Lee County quarterback Chris Martin was 14-of-20 passing for 148 yards and 3 touchdowns in only one half of play in the Trojans’ blowout victory.

Northeast Macon running back Nick Woodford had 23 carries for 293 yards and 5 TDs in the Raiders’ win over ACE.

East Coweta wide receiver Brady Tillman finished with 8 receptions for 216 yards and 5 touchdowns. He also threw for a touchdown on a halfback pass to account for all of his team’s TDs in their 49-34 win over Lowndes.

Sumter County wide receiver Anthony Tyson caught only 4 passes, but 3 were for TDs. He also added 120 yards rushing in the game against Northside Columbus.

Turner County running back Vaad Bynum had 9 carries for 94 yards and 2 touchdowns, along with 4 receptions for 106 yards and 1 TD.

Valdosta defensive back Tim Roberson had an interception return for a TD in the Cats win Friday night. That was his 6th pick of the year, and the game was his fifth straight with an INT.

Mill Creek Athlete Caleb Downs had another interception for the Hawks.

Milton defender Will Parton picked up a fumble and returned it 67 yards for a touchdown in the Eagles’ victory Friday night.

Carver-Atlanta DeAndre Buchanon had a 96-yard kickoff return against Buford.

Brooks County QB/ATH Jamal Sanders returned a missed FG 100 yards for a TD in the Trojans’ win over Bainbridge.