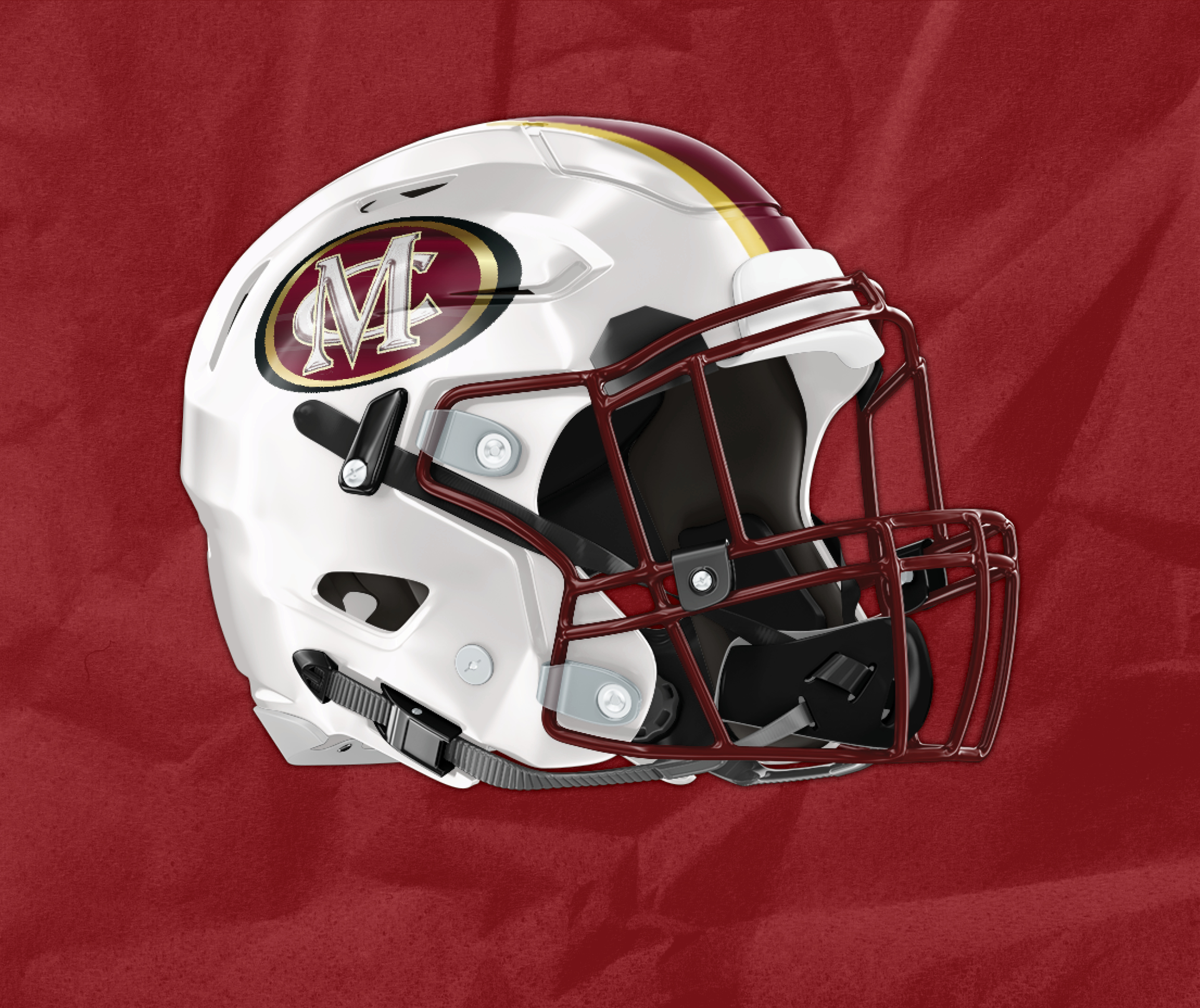 We tell you everything you need to know about the 2022 Mill Creek football team in this preview. We take a look at roster changes and what fans can expect from the team this season.

The Mill Creek Hawks lost 33 seniors, many of whom contributed to the Hawks’ successful season in 2021. Among the losses is All-Region and All-State RB Donovan Journey to graduation, and his shoes will be big ones to fill for Coach Josh Lovelady. Journey rushed for 1,324 yards on 218 carries, averaging six yards per carry. He had 22 total TDs while at Mill Creek.

Another offensive weapon who will not return is wide receiver Zekai Wimby. The crafty 5-foot-9 receiver caught 32 passes during his time as a Hawk, scoring three TDs. He also rushed 34 times for 218 yards, and had three TDs on the ground, too.

On defense, CB/RB Jayvon Henderson also graduated, leaving Mill Creek with an impressive senior season resume that included 59 tackles and four interceptions, two of which he returned for a TD. The First-Team All Region selection also forced a fumble and recovered it during his 2021 season. OLB Zach Jollay also has played his last down at Mill Creek, leaving behind a successful career that included 103 tackles, with four sacks and an INT. He also forced two fumbles.

The Hawks and Lovelady will welcome back a host of upperclassmen this season, and each one was a major component of last season’s 11-win team that came within a game of reaching the state championship. Leading the five returners on offense is senior QB Hayden Clark, who threw for 2,065 yards last season with 19 TDs.

Clark will look to get the ball to returning WRs Brendan Jenkins and Makhail Wood. Jenkins had 31 receptions for 525 yards and 8 TDs, while Wood had 23 catches for 361 yards and four TDs in 2021.

The defense returns six starters, including two-way standout Caleb Downs, a 5-star safety who will also see time at the WR spot. Last season, he had 14 INT (a school record) and returned five of them for TDs. He is being heavily recruited by the likes of Alabama, Georgia, Notre Dame, Ohio State, and many more. On offense, he’ll be yet another target for Clark.

Also returning on defense is  6-foot-4 senior linebacker Jamal Anderson. Last season, he ended up with 78 tackles, including seven TFL and four sacks, and he had two INT. He also came up with a defensive score and a blocked FG.

Lovelady said his team hopes to build on the impressive 2021 campaign that saw Mill Creek advance to the 7A quarterfinals, with their two losses coming to Milton and Collins Hill, last year’s state championship participants. The challenges this season will be to beef up the running game, rebuild the defensive front, and overcome a lack of depth, which is never a good thing in 7A football.

The strengths, according to Lovelady, are quarterback, the offensive line, and the secondary. Having Downs back is a huge boost for the Hawks this year, while offensively, Mill Creek looks to leading rusher Cam Robinson to step up and build on what he started last season running the football. Senior kicker/punter Jacob Ulrich is also back, and his performance in flipping the field will be important once again. Last season, he averaged over 40 yards per punt, placing 17 punts inside opponents’ 20-yard line.

Lovelady leads the Hawks to another 11-win season in 2022.