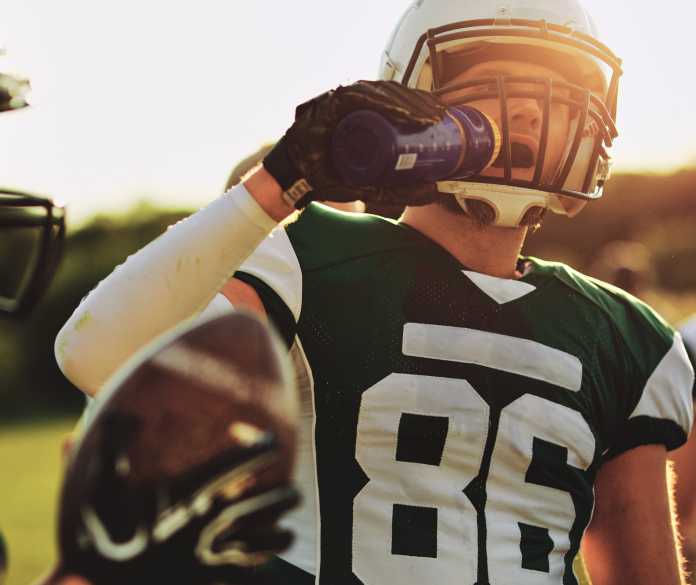 As we approach the midseason point in 2022 Florida high school football, let’s take a look at the sample size so far and make some predictions on which team should be labeled the state title favorite in each classification.

At the moment, you could argue there are two teams beginning to emerge as the favorites in Class 4M, Miami Columbus and Seminole, with a few others also in the mix and not far behind. The pick here, however, goes to the undefeated Explorers (4-0), a team that reached the state semifinals a year ago and owns impressive wins over the likes of Jesuit and Miami Palmetto.

Class 4S is arguably the toughest classification to choose from at midseason of the 2022 Florida high school football campaign, based on what we have seen so far. Yes, the pick here is defending 8A state champion Venice, but the gap between the Indians and the field is very slim, with teams such as Buchholz and Lakeland right alongside.

Despite Class 3M including strong teams such as Edgewater, Tampa Bay Tech and Jesuit, the pick of St. Thomas Aquinas is an easy one here. The Raiders, who entered the week undefeated at 4-0, are arguably the top team in Florida high school football regardless of classification, and they appear to have an excellent chance to contend for yet another state title at season’s end.

You could make the argument that there are three top Florida high school football teams in Class 3S at the midseason point: Pine Forest, Rockledge, and Naples. The pick here goes to a Pine Forest team that is currently undefeated at 4-0 and has outscored opponents 142-24 on the year. They have yet to allow double-digit points to an opponent this season.

As you’d expect with a classification as loaded as Florida’s Class 2M is, there are multiple teams to choose from that could make sense. However, Miami Central makes the best argument as state title favorite, as the Rockets are currently unbeaten and own the state’s most impressive win with a road victory earlier this year at IMG Academy.

Despite their 1-2 record at the moment, it’s hard not to pick Cocoa as the state title favorite in Class 2S. Holding losses to both Jones and St. Thomas Aquinas, the Tigers still have one of the most talented teams in 2S and should be in the mix for a state title later in the year.

One of the top teams in the state regardless of classification, Chaminade-Madonna is the obvious choice from Class 1M. The Lions are off to a 4-0 start with impressive wins over American Heritage and Miami Northwestern.

Class 1S is as wide open as any classification in the state, but if we had to make a pick for a favorite, then that pick is likely Trinity Catholic. The Celtics own one of the more impressive wins of any team within the classification, topping Clearwater Central Catholic back in early September, 35-27.

Defending 1A state champions Madison County, despite a 2-2 record, is still the favorite in Florida high school football Class 1R at the midseason point. However, the gap between the Cowboys is slim, especially with teams such as Hawthorne and Pahokee also hungry for a title.