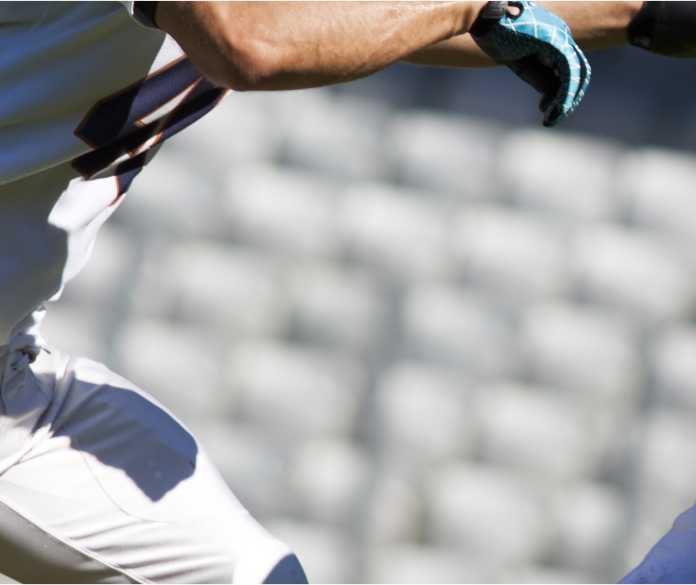 With the 2022 high school football regular season at its halfway point, I’ll use these next couple of weeks and take a look at some of the most interesting stories involving teams that have surprised us so far, including those that are performing better than we expected and those teams that were picked to come roaring out of the gate toward a top 10 season and a run at  state title. This week we begin our Georgia high school midseason report with a look at five teams that have not had the start to the 2022 season that they expected. However, there’s plenty of time to right the ship.

Warner Robins may be the biggest surprise of the early season so far, having been picked by many of the preseason polls to pick right up where they left off last year with a second straight 5A state championship and fifth consecutive state title game appearance. Warner Robins lost just one game last year while winning 14, and the Demons were returning five-star DT Vic Burley, All-State RB Malcolm Brown, and Daniel Barber, one of the most reliable kickers in the state.

However, the Demons are off to a rocky start at 1-3, with the latest loss a 14-7 region defeat to Dutchtown last week. Warner Robins is averaging just over 8 points per game at the midseason point of 2022 Georgia high school football after averaging 50 ppg last season. I wouldn’t count Marquis Westbrook and his team out of anything just yet. They have the players and Westbrook didn’t get his teams to five straight state championship games with smoke and mirrors.

Benedictine steamrolled through Class 4A last season with 13 wins en route to the state title. In fairness, head coach Danny Britt did lose starting quarterback and now Auburn War Eagle Holden Geriner to graduation. His backup and current starter, Luke Kromenhouk, is an FSU commit and has played well through the Cadets’ first four games with 576 passing yards and 7 TDs so far. But Benedictine is 2-2, including a tough 41-15 loss to Christopher Columbus out of South Florida. The other loss was a hard fought 14-10 defeat against Ware. Still, Cadets opponents are advised to take their best shot, for Britt will likely have them contending for another state title before the season ends.

After a 10-3 season last year, Clarke Central was a top 10 pick in many statewide polls and was expected to thrive off the momentum of last season’s 10-win season and quarterfinal finish while contending for a Class 5A title. But after a season-opening 40-0 win over crosstown rival Cedar Shoals, the Gladiators have dropped three in a row, giving up an average of 39 ppg in losses to Gainesville, South Forsyth, and Oconee County.

Picked by many as the top team in Class A D-2 to start the season, Schley County has started 2-2 with a shutout loss at the hands of Bleckley County and a 2-point loss against Early County and coach Joel Harvin. They won the season opener against Tattnall Square Academy by a touchdown and beat winless Central High from Talbotton in dominating fashion, 63-0. Will that be just what the doctor ordered as they hit the midseason point of 2022 Georgia high school football?

With the return of famous alumn Robert Edwards to his alma mater, Washington County, the Golden Hawks were expected to make some noise at “The House of Pain” in 2022. The Hawks had been successful under former coach Joel Ingram, but was hoping bringing Edwards back home to Sandersvile would return WaCo to its success of three state championships in the ’90s, just as Edwards’ team had done in his 1992 senior season. That, along with dual-threat senior QB Morgan Jones, had fans thinking of a return to the good ol’ days. But so far the Golden Hawks are off to a 1-3 start, allowing 31 ppg. The good news is that they just snapped a season-opening three-game losing streak with a 43-7 win over Glenn Hills in their region opener. Maybe that will be exactly what Edwards and his Golden Hawks need to make their home field an unwanted trip for opposing teams in 2022.