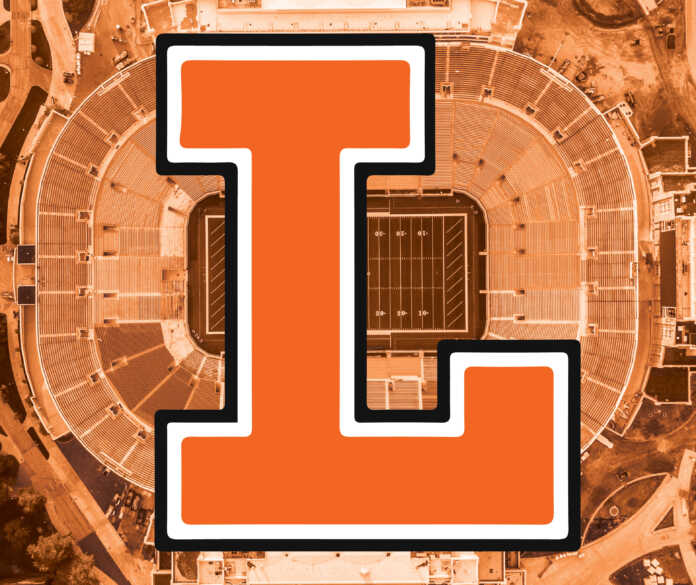 One of the all-time greats of Florida high school football, long-time Lakeland head football coach Bill Castle, announced his retirement last week, concluding a legendary coaching career at the helm of the Dreadnaughts program. The announcement came via tweet from the Lakeland High School Athletic Department on January 3, 2023.

It’s hard to imagine a better way to cap off a historic coaching career than what Castle and Lakeland accomplished last fall. The Dreadnaughts outscored opponents 539-111 to finish the season 14-0, including a 21-14 win over Venice to capture the Class 4S state title. They finished the year as the No. 3 team in our Florida Classes 3-4 Top 25 rankings.

One of Castle’s greatest achievements at Lakeland was the three-year span from 2004-06 in which he led the Dreadnaughts to a cumulative 45-0 record and three Class 5A state titles. The numbers during that run reveal how dominant Lakeland was, with each team among the best the state has ever seen:

Some noteworthy players have put on the Dreadnaughts uniform during Castle’s tenure, with one of the biggest names being Cormani McClain, a five-star cornerback in the 2023 class. Other players in that group include offensive linemen Maurkice Pouncey and Mike Pouncey, running backs Demarkcus Bowman and Chris Rainey, and many more.

A coach with a truly legendary career resume in every facet imaginable, Castle just might be the greatest high school football coach Florida has ever seen, with a record of success that may never be equaled.