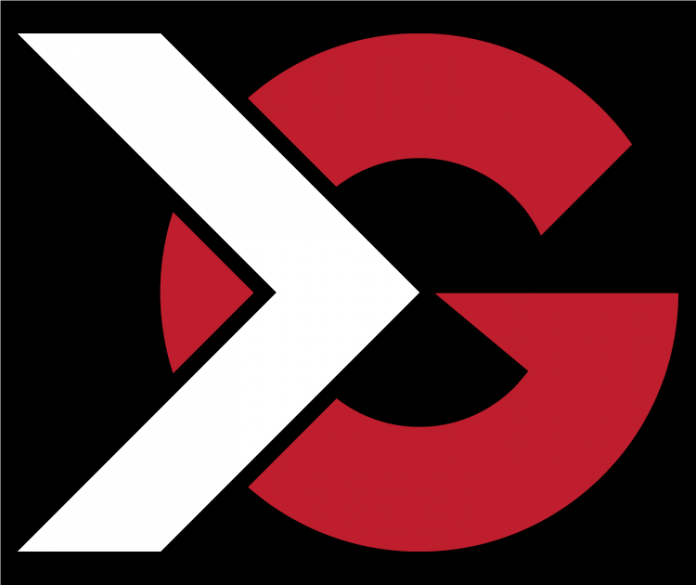 Sometimes gaining a reputation for winning and being known as a local powerhouse in a sport can have unintended consequences. Mainly, expectations run high and when those expectations aren’t met, change in management happens.

For years Carver High School was known for its outstanding football program. Great athletes left the Tigers’ playing field to continue their prowess on college campuses across the country. Some of those have made a name for themselves as professional football players.

Back in Columbus, Carver’s football program gained a new head coach in 2013. The next three seasons produced winning records, but the Tigers were unable to bring home a state championship trophy. In 2015, Joseph Kegler resigned as head coach and after a bit of drama and coach shuffling, Dre’Mail King was promoted from an assistant coach position to head coach. King’s 2016 record was good, 7-5 (5-2 region), but apparently not good enough. In December 2016, Carver officials announced King was out and Calvin Arnold was in as head football coach.

Arnold is a Columbus native and coached the defensive line at Carver in 2006. For three seasons, 2012-2014, Arnold was the head football coach at Spencer High School. He produced a 9-21 record there and his teams didn’t make the playoffs.

Now back at Carver, Arnold will have a chance to develop the 85-player football program into an elite unit again. His 2017 team will be missing some notable names like Romello Kimbrough, U.S. Beasley, Cameron Jessie and Jacolbie Hatchett. However, there are seasoned veterans on the squad who have weathered the ups and downs and are back to play.

One of the leading college prospects on this year’s Carver team is quarterback Xaihyr Jacobs. The senior split time last season with Romello Kimbrough, who transferred from Jordan High School to play at Carver. This year Jacobs has the job all to himself and he should be a leader for the Tigers. Jacobs is intelligent (3.8 GPA), fast (runs the 40 Yard Dash in 4.5 seconds) and at 6’2” and 200 pounds, a natural athlete.

The new coach says his coaching philosophy for the 2017 team will be to control the clock and score when in the red zone for offense. He will rely a lot on his defense this season, Carver’s greatest strength according to him, and wants his players to create turnovers and put the offense in great field position.

There is a new offensive coordinator on staff and a few other coaching additions, but Arnold is definitely in charge and geared up for the season. He has set simple goals for this fall and those goals sound like what the Tigers’ teams of the past made happen. First, win the region. Second, go deep in the playoffs, and third, have a better win total than last year.

Carver enjoys a very loyal fan base. The Tiger Nation is known to turn out in force for games and several generations of former athletes and can often be found tailgating before games or sitting in the stands. The school enjoys the reputation of having more athletes play in Super Bowl games than any other school in the area.

Those glory days may be on the way again for the Tigers, but everything starts all over again on August 18 when Arnold’s team travels up the road to face Harris County High School. The new coach has some expectations of his own for this season.

“I expect this team to compete every game as if it were their last game,” he said.