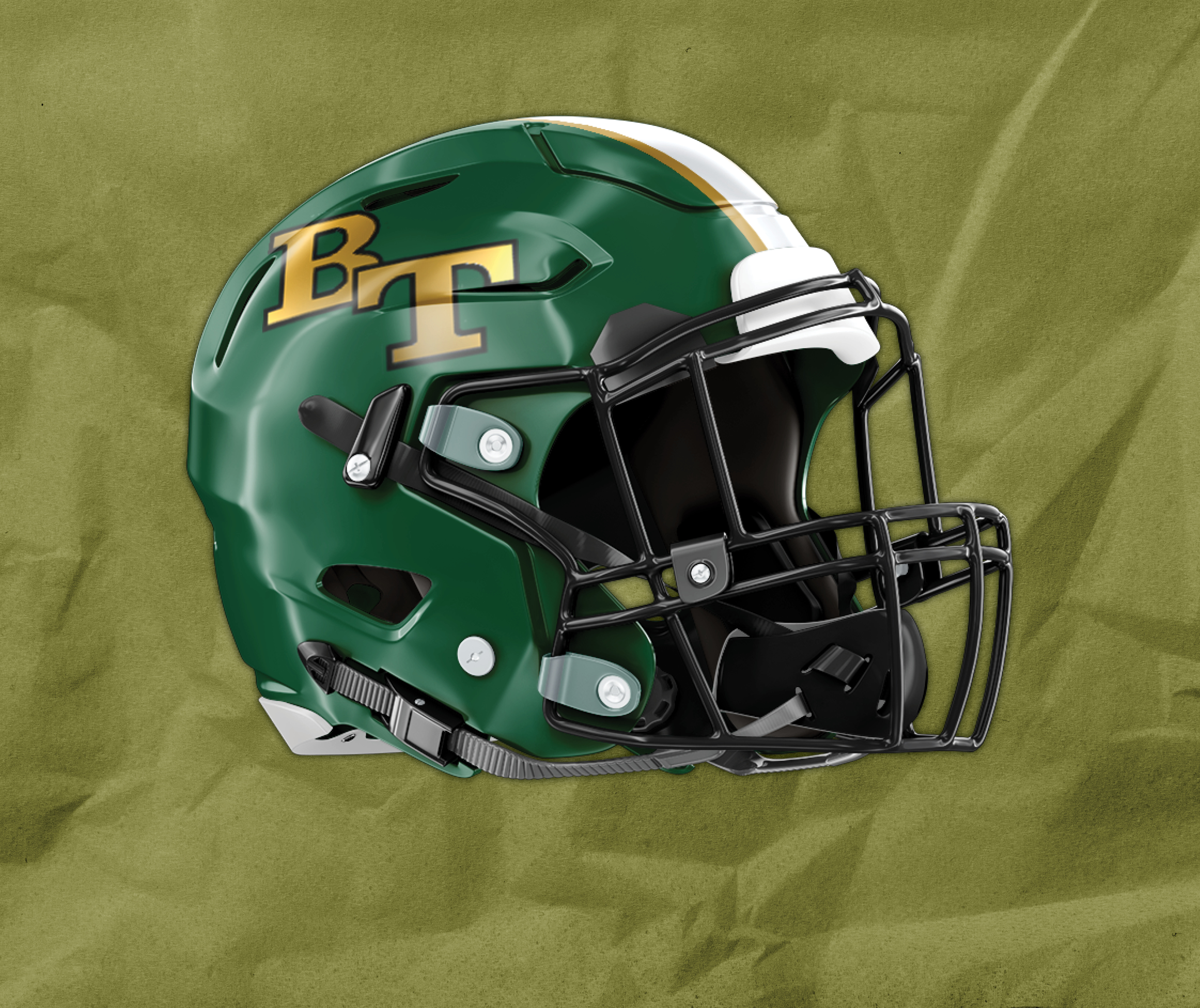 We tell you everything you need to know about the 2022 Blessed Trinity football team in this preview. We take a look at roster changes and what fans can expect from the team this season.

Blessed Trinity lost a trio of key defensive backs to graduation, with all three headed to play collegiately. Titus Norlander had 41 tackles along with two interceptions over the last couple of seasons, and he’s now taking his talents to Berry College. Fellow DB Ryan Combs is to Centre College in Danville, KY after a solid senior season and 60 tackles for his career at Blessed Trinity.

Matt McCaffrey is the third DB who will not return to the Titans in 2022. He also played receiver and returned kicks in his senior season, winding up with 15 catches for 192 receiving yards, while returning 20 kickoffs for 442 return yards. He had 41 tackles and an INT from his DB position last year. As solid as McCaffrey performed on the gridiron at Blessed Trinity, he is attending Belmont College to play baseball. DT Ryan Scott and C/LS Jack Pirinelli both head to West Point to play for Army. Quarterback JC French, who threw for over 2,000 yards and 21 TDs, is attending the University of Memphis to continue his football career.

He will be a big target for whoever takes over the QB position this season. Heading into the summer, Hall said it was “not clear cut,” but rather a three-way battle between junior George Gardina and seniors Brooks Goodman and Alex Rodgers. Also returning on offense are senior RB/DE Kieran Davis, RB/LB Deldrick Franklin, and TE Drew Stephenson. On defense, last year’s region defensive MVP and Co-Defensive Player of the Year, Mavrick Torrico, is back at linebacker. He has committed to Princeton, and will give the Titans a solid presence this year in the middle of their defense

Hall kicks off his second season as the Titans’ head coach after leading them to a successful nine-win season and a Class 5A semifinal appearance. He will have a lot of talent to work with this season. The unsettled quarterback situation notwithstanding, Hall thinks most of the other areas on the team are in good shape. “Our offensive line and fullback will be our offensive team strengths,” he said.

On defense, he says the linebackers and defensive line are strong points. In particular, watch out for LB Torrico, who is quite the defender, with good speed and a high football IQ. He will be a team leader and a coach on the field for Blessed Trinity this season.

The Titans move up to Class 6A this season, joining the likes of Johns Creek, Roswell, Pope, and Lassiter in Region 7-AAAAAA.

I think Blessed Trinity and Roswell will battle it out for region supremacy in 2022. The Titans certainly will stay in the mix with a 9-win season.