Alexander Basketball: Can the Cougars Finally Reach the Top? 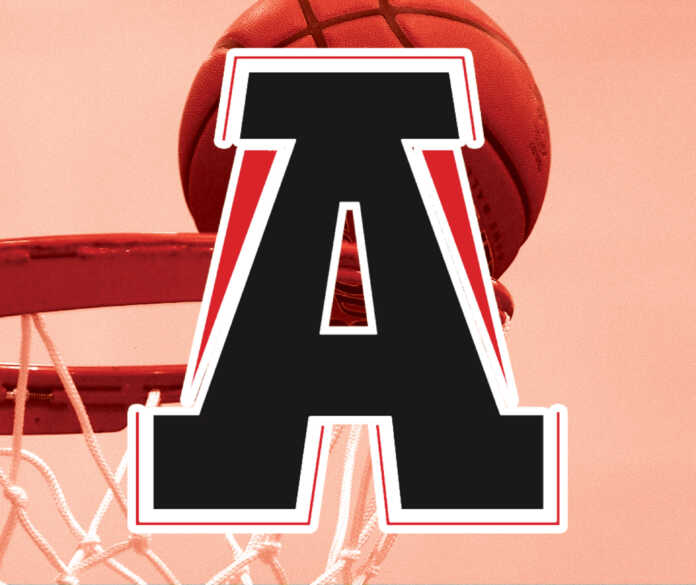 Anyone can rely on the Alexander boys basketball team to win 15 games per season. Only once have the Cougars not met that threshold since 2015. However, once the state tournament arrives, all bets are off. Regardless of the team’s record, the Cougars have failed to make a noticeable impact in February, resulting in a string of disappointing ends to strong campaigns.

Alexander basketball had trended in the right direction in recent years, but that progress took a massive hit in 2020 when the Cougars regressed to just 11 wins. The silver lining, though, was that four of the team’s top five scorers would return in 2021 as seniors. Their collective impact was enough to potentially rewrite the school history books as the Cougars went 24-5.

Wins over highly ranked opponents such as Etowah, Osborne, and Cumberland Christian propelled the Cougars up the 6A standings and into the top five. Seniors Zion Fruster and Jahkim Payne shouldered much of the scoring load, combining for 29 points per game on over 50% shooting. The duo also made sizable contributions on the boards. If there were ever a season for the Cougars to break the invisible playoff ceiling, it would be 2021.

An opening-round victory over Chattahoochee sent the Cougars down to Grovetown to face the nearly-unstoppable Warriors. It was an unfortunate draw against an extremely passionate and talented squad, and that production shone for Grovetown as they routed Alexander by 24 points. The Warriors would go on to defeat in-state powerhouse Wheeler in the quarterfinals and escape Buford in the 6A state championship to win the state championship. Once again, Alexander’s combination of bad luck and slow starts resulted in an early playoff exit, despite one of the best seasons in school history otherwise.

This year, the Cougars are out to erase those bad memories. Junior production from last season developed extremely well in the offseason, leading to Jay’Quan Nelson, Noah Melson, and Marvin McGhee IV contributing greatly in all aspects of the game. However, it’s a current junior, Braedan Lue, who heads the Cougars. He leads the team in scoring and rebounding, and he also totals nearly 4 steals and blocks in each game.

True team basketball has powered Alexander to a 13-3 start, including wins over Archer, Walton, Etowah, and Langston Hughes. The Cougars even managed to nearly upset Grayson in early December, falling just short in the final minutes. A favorable upcoming region schedule could see the Cougars finish with a record similar to last season’s team, albeit with an almost completely revamped starting lineup.

Alexander is currently the top-ranked basketball team in Georgia Class 6A and 13th in our composite 1A-7A rankings. They have the benefit of Wheeler, Buford, Westlake, and Osborne removed from playoff competition, as all of those title contenders are now in 7A. Additionally, Grovetown and Shiloh, two of 6A’s best squads from last season, are experiencing down seasons. The opportunity to seize the school’s first-ever basketball state championship is ripe. Can the Cougars overcome their playoff woes and reach the pinnacle of achievement?