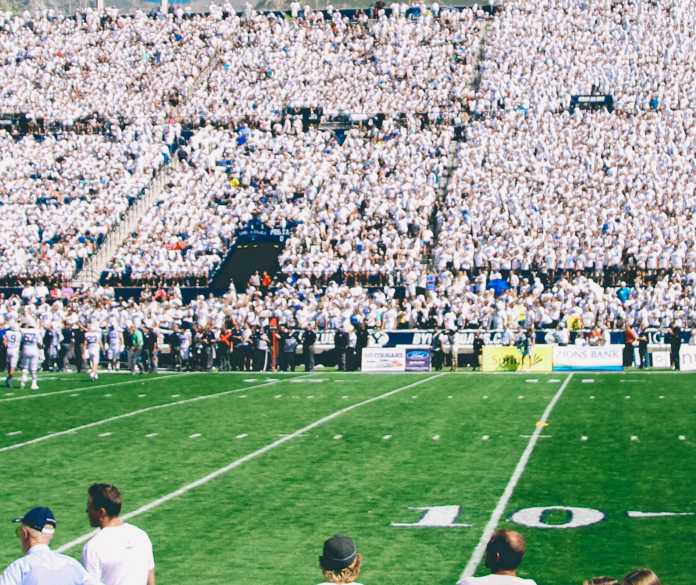 We highlight some of the top performers around Florida in Week 6 of the 2022 high school football season.

Hairston shined in Week 6 Florida high school football action with a massive performance as Monarch shut out Olympic Heights 62-0. He completed 17-of-21 passes for 375 yards and 7 touchdowns and adding a 5-yard rushing carry.

Pickles, a junior quarterback, completed 22-of-36 passes for 356 yards and 4 touchdowns in North Florida Christian’s 58-7 win over Maclay. Pickles also rushed for 80 yards and a score on 8 attempts.

Gray rushed for 206 yards and 4 touchdowns on 13 carries in University Christian’s 49-7 win over Providence. He also made 4 tackles and a TFL on defense.

Katz helped lead the Titans to their third consecutive win by completing 20-of-22 passes for 317 yards with 4 touchdowns in a 33-28 win over Archbishop Carroll. Katz also rushed for 11 yards.

Coughlin rushed for 208 yards and 2 touchdowns on 30 carries and caught a pass for 9 yards in Gulf Breeze’s 25-28 win over Pace.

Patterson, one of the state’s top rushers so far this season, added to his impressive season Friday total in Sneads’ 34-0 win over Liberty County. In that contest, Patterson rushed for 143 yards and 3 touchdowns on 16 carries, while also compiling 30 yards and an additional score on 2 receptions.

Arnold enjoyed arguably his best game of the season so far in North Florida Christian’s 58-7 win over Maclay, compiling 16 tackles, 7 TFL, and a forced fumble.

Vadala’s impact was evident in American Heritage’s 21-2 win over Cardinal Gibbons – he compiled 15 tackles, 3 TFL, and a sack.

Williams, a three-star Miami commit, completed 18-of-27 passes for 266 yards and 3 touchdowns in Milton’s 21-7 win over Tate. The senior also rushed for 15 yards on 3 carries.

Fletcher, a four-star Ohio State commit, rushed for 162 yards and a touchdown on 22 carries in the Patriots’ 21-2 win over Cardinal Gibbons.

Vaglienti compiled 127 yards and a touchdown on 7 receptions in Fletcher’s 28-12 win over Parker.