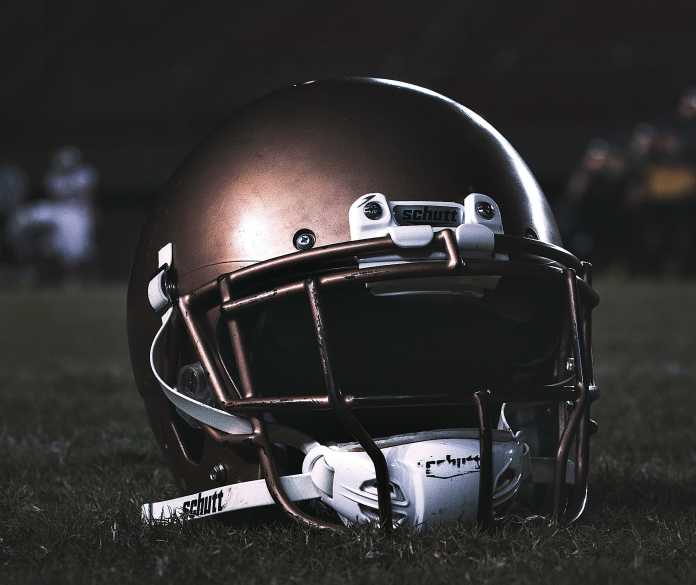 Ahead of this week’s Alabama state championship matchups at Jordan-Hare Stadium in Auburn, here is everything you need to know about the 2022 AHSAA Super 7 for Classes 7A-5A, including previews, players to watch, and predictions.

The 2022 AHSAA Class 7A state title game will be a rematch of the thrilling 2020 title matchup as Auburn and Thompson collide in the first meeting between the two since that game. In that meeting, the Warriors erased a late deficit to stun the Tigers on a game-winning field goal, 29-28.

Auburn, who will essentially be playing in their backyard, enters this game with a 12-1 overall record, with the Tigers having avenged their lone loss of the season a week ago by defeating Central-Phenix City on the road 14-13. The Tigers, who are averaging 37.3 PPG while allowing only 17.2 PPG, will be looking to cement themselves atop the Alabama Class 7A mountain after falling just short a few years ago.

Thompson, the three-time defending Class 7A state champions, enters this matchup with a 10-3 overall record but has lost to only one in-state team this season (9-0 to Hoover in the regular-season finale). The Warriors are led by a stout defense that is allowing only 12.1 PPG, while the offense is averaging 28 PPG.

As for predictions, this Alabama state championship matchup will be close between the top two teams in our Class 7A-4A Top 25 Rankings and could go either way. I’ll say Thompson wins its fourth straight 7A title in a one-possession game.

Even if you include the previous matchup, you could make an argument that the Class 6A state title showdown between Saraland and Mountain Brook is the biggest in the state this week. It’s the first meeting between the two and will pit two of the top teams from the Birmingham and Mobile areas against each other.

Saraland comes into the contest with a 13-1 overall record. The Spartans are led by one of the state’s top offenses (43.3 PPG) and are allowing only 19.4 PPG. They’ll be looking to put the finishing touches on a strong 2022 season.

Mountain Brook owns a 12-2 overall record and has won six straight games. The Spartans are averaging 38.7 PPG this season, while only allowing 12.9 PPG to opponents.

As for who wins, don’t be surprised if Saraland-Mountain Brook is the game of the week in the AHSAA Super 7, with the nod going to Saraland in a close one.

The Class 5A state title game features a red-hot Charles Henderson team squaring off with a Ramsay squad that has consistently been one of the best in the classification this season. This is the first meeting between the Trojans and Rams since the 2018 playoffs, a game Ramsay won 36-6.

Charles Henderson sits at 12-1 for the year, with the Trojans having won every game dating to September 22. Coming off back-to-back impressive playoff wins over UMS-Wright and Faith Academy, the Trojans enter this contest averaging 28.8 PPG on offense and allowing only 15.2 PPG.

Ramsay (12-2) is averaging 39.8 PPG while allowing only 16.4 PPG. The Rams are looking to win their first state championship since the 2016 season, when they won the Class 6A title.

This Alabama state championship game has the potential to be close, but I’ll say Ramsay wins by at least a touchdown.

Additionally, here are our predictions for this week’s Alabama Classes 1A-4A state championship matchups in the 2022 AHSAA Super 7: