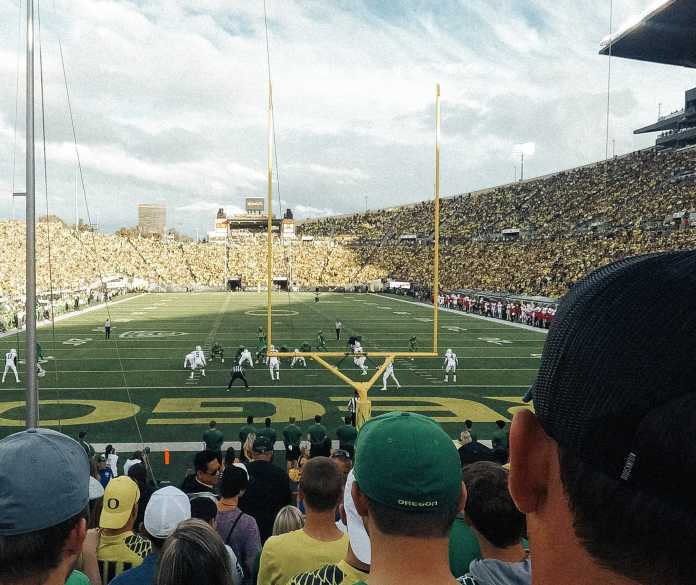 Since 2000, only five players have held a perfect 1.000 recruiting ranking, according to the 247Sports Composite. Who were the members of that exclusive club? We look at the highest-rated recruits in high school football history, examining what helped each one earn that lofty ranking and what they went on to accomplish.

The nation’s top player in the 2011 class, Clowney attended South Pointe High School in South Carolina, where the five-star defensive end collected 426 tackles and 72.5 sacks from 2008-10. Clowney went on to shine at South Carolina from 2011-13. He’s entering his ninth overall season in the NFL and his second with the Cleveland Browns.

Nkemdiche was the nation’s top player in the 2013 class out of Grayson High School in Georgia. He committed to Ole Miss after a high school career in which he played both ways while collecting 41 total sacks. An impact player on the Mississippi defense from 2013-15, Nkemdiche is entering his sixth season in the NFL and his first with the San Francisco 49ers.

The last recruit to hold a perfect 1.000 rating was back in 2016, when Gary came out of Paramus Catholic High School in New Jersey. After an impressive prep career, he spent three seasons at Michigan from 2016-18 and now enters his fourth NFL season with the Green Bay Packers.

Coming out of Madison High School in Texas, Young was the nation’s highest-rated quarterback in the 2002 class after accounting for more than 7,500 yards from scrimmage in his prep career. After a memorable collegiate career at Texas, Young saw in-game action for six seasons in the NFL from 2006-11. He last played in the league in 2014 with the Cleveland Browns.

The final name among the highest-rated recruits in high school football was Sims, the nation’s No. 1 overall player in the 2003 class out of North Florida Christian School in Florida. After a collegiate career at Florida State, Sims saw in-game action in the NFL for eight seasons from 2006-13. He last played in the league in 2014.