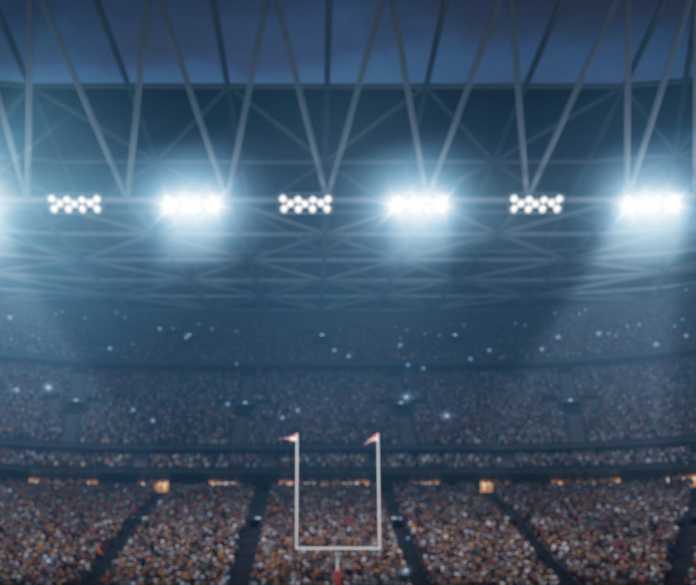 The 2024 Alabama high school recruiting class is shaping up to be loaded with quarterbacks. Here’s a look at five of the top prospects. (Rankings courtesy of 247Sports.)

Flowers, a four-star prospect from Baker, is one of the top dual-threat quarterbacks in the Alabama high school Class of 2024. He currently holds offers from SEC programs such as Alabama, Arkansas, and Florida. In his first five games of the season, Flowers has completed 62.1% of his passes for 689 yards with a 4:1 TD:INT ratio. He’s also rushed for 692 yards and eight more scores.

Jackson, a four-star prospect from St. James, holds offers from notable collegiate programs including Kentucky, Ole Miss, Penn State, and more. The junior has completed 62.5% of his passes for 1,161 yards with an 18:3 TD:INT ratio in six games, while also rushing for 3 scores.

Also a four-star prospect, McClellan holds offers from Auburn, Florida State, Oregon, and more. Taking over at the helm of the Clay-Chalkville offense this season, McClellan has completed 55.3% of his passes for 932 yards with a 10:6 TD:INT ratio in his first five games of the year.

The first-year Thompson starter is completing 65.7% of his passes through six games for 842 yards with a 5:4 TD:INT ratio, and he has rushed for 3 touchdowns. Sims is a three-star prospect with offers from programs such as Louisville and Pittsburgh.

Few quarterbacks state-wide are enjoying a better season than McCreary, a three-star prospect from Montgomery Catholic with offers from programs such as Georgia Tech and Troy. He has helped lead Montgomery Catholic to a 6-0 start while completing 67.9% of his passes for 1,239 yards with a 20:1 TD:INT ratio, along with 300+ rushing yards and 2 more scores.