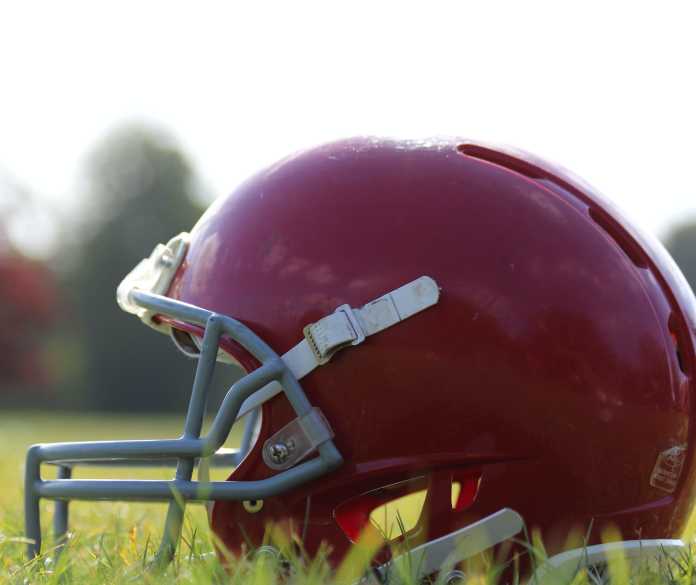 Have you ever wished you could see a “dream matchup” on the football field? You know, two teams that clearly were very good in the same season, but did not play one another? Well, let’s look back at the last five years of Alabama high school football and discuss the dream matchups we would want to see.

Arguably the top two teams in Alabama a year ago, Thompson and Clay-Chalkville were led by two of the state’s top quarterbacks, Conner Harrell and Khalib Johnson, who were the point men in electric offenses for their respective teams. The Warriors and Cougars each won a state title in 2021. Were they to have met face to face, it likely would have been a high-scoring contest, despite a tough Thompson defense that allowed only 99 points the entire season.

Thompson claimed the 2020 Alabama 7A state title with a thrilling 29-28 come-from-behind win over Auburn, finishing the season undefeated at 14-0. Pinson Valley would be an intriguing matchup for Thompson as the Indians, led by the state’s No. 1 recruit in Kool-Aid McKinstry, won the 6A state title.

Thompson is the three-time defending 7A state champion, so you didn’t think they wouldn’t be a choice for the 2019 hypothetical matchup, did you? As for who the Warriors would face, why not an Oxford team that featured one 6A’s top QB/WR duos in Trey Higgins and Roc Taylor?

The 2018 Central-Phenix City Red Devils are one of the state’s most memorable teams in recent years, having gone undefeated to claim the 7A state title. An ideal opponent for the Red Devils would have been 6A state champion Pinson Valley, a team that lost only one game all season.

The last of our Alabama high school dream matchups pits 2017 7A champion Hoover against 6A champion Pinson Valley. The Indians did not lose a game during the 2017 season, while Hoover lost only one game to an in-state opponent.